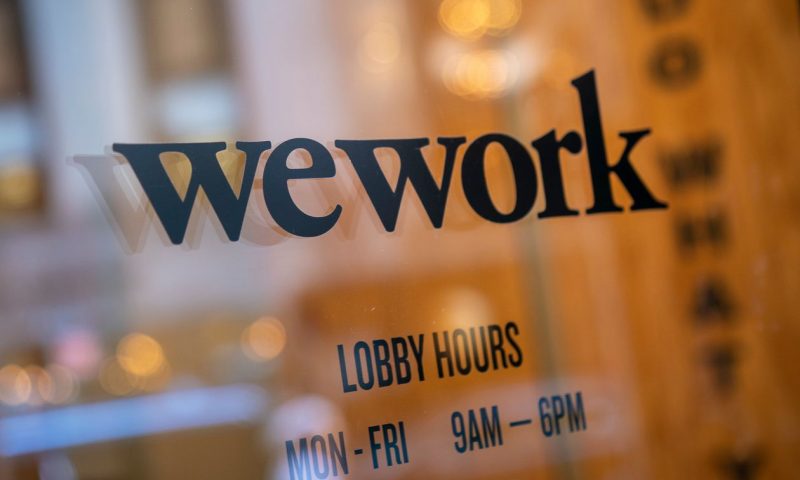 WeWork, which had one of the most spectacular IPO implosions in recent years, is trying to go public again—and some of the factors that worried regulators on the first deal are back again.

WeWork isn’t doing an initial public offering this time, but merging with a special-purpose acquisition company, or SPAC. Rules around SPACs are looser than for IPOs, giving WeWork more leeway to tout its future.

The shared-office provider is expected to merge with a SPAC called BowX Acquisition Corp. BOWX, -8.28% later this year. As the two entities promoted the deal to investors, they painted an optimistic scenario for the company’s growth and profitability.

BowX’s chairman described WeWork in a call with investors as a $5 billion revenue company, though that figure is a projection rather than a current number. When describing WeWork’s size, the company counted units that WeWork doesn’t own directly.

WeWork is predicting a rapid recovery from the pandemic downturn, which hit its business particularly hard because few people were using offices, much less shared space, and because it was still on the hook for long-term leases. The company is also using a new profit measure that shows higher margins than it claimed in late 2019.

In the run-up to the IPO, the Securities and Exchange Commission told WeWork to change certain profit and growth measures that it was using. The recent investor presentation by BowX has “echoes of the company’s approach in 2019,” said Minor Myers, a law professor at the University of Connecticut who specializes in corporate finance. “The SEC could push back hard again,” he said, unless WeWork tones down these claims in its official filings with regulators, expected later this month.