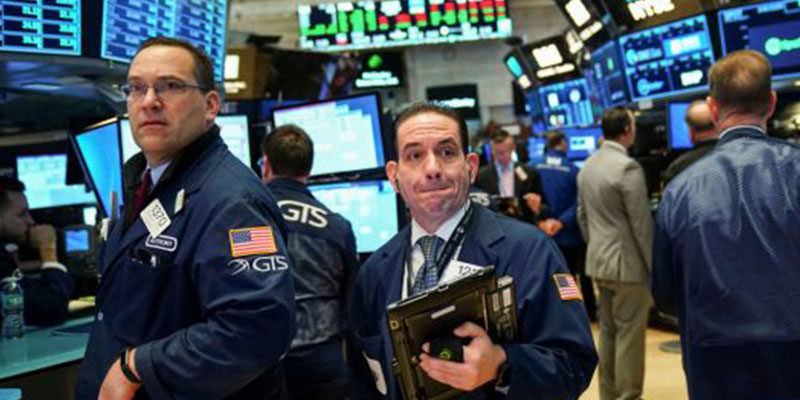 Investors pulled money from both stock and bond funds in the past week, and shifted money within U.S. equities to health care and out of tech and financials.

According to Bank of America Merrill Lynch, investors pulled $3.6 billion out of equity mutual funds and ETFs, with $2.6 billion out of U.S. stocks. But as investors took a defensive posture on stocks, they also dumped government debt, with net outflows of $1.5 billion from Treasurys and government bonds, the biggest since December 2016. Overall, bonds lost a total of $2.3 billion.

But investors appear to continue positioning for the seasonal market storms that could take place in late summer and early fall with August and September among the choppiest month for stocks.

Health-care stocks saw inflows of $800 million, giving the sector a total of $5.5 billion in inflows for the past three months. The S&P health-care sector has been the top performer so far this quarter, and is up 8.6 percent since the end of June.

At the same time, investors shaved tech holdings by a net $500 million, the biggest tech outflow since the February sell-off, BofA said. There were also big flows from financial stocks, with a net outflow of $1.2 billion.

BofA notes that the top five performing sectors for the past three months have all been defensive — staples, utilities, REITs, health care and telecommunications.