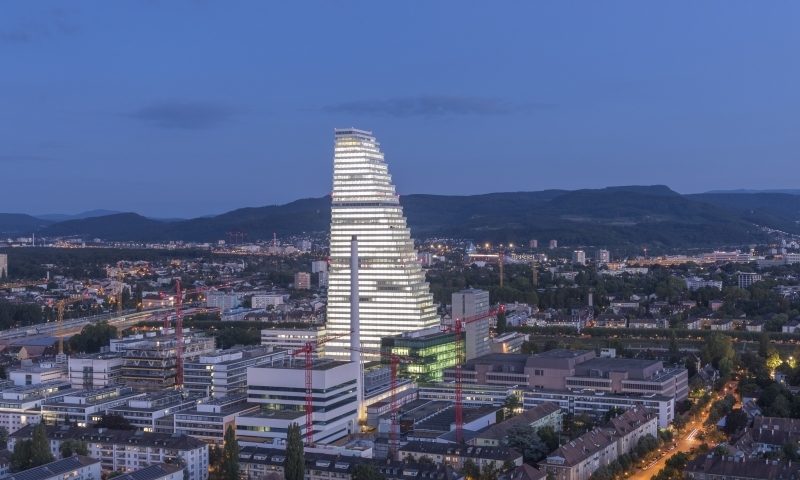 Need to automatically compile data gathered by an insulin pen and send it to a healthcare provider? There’s a device-connected app for that.

The French device maker’s smart sensor connects to most disposable insulin injection pens to collect data about each injection. Mallya automatically transmits that data to Roche’s Gluci-Chek smartphone app over Bluetooth. The dosage, insulin type, date and time information can then be logged and shared with healthcare providers via the Roche Diabetes Care Platform.

The sensor collects data with at least 99% accuracy, according to Biocorp, and it has received a CE mark for distribution in Europe. It lasts about two years and can be recharged through a USB port.

“We are committed to the autonomy and quality of life of patients with diabetes, empowering them to understand and act on their condition. This is precisely what Mallya allows, when integrated with our digital ecosystem for patients and healthcare professionals,” Frédéric Jacquey, president of Roche Diabetes Care France, said in a release.

The country’s rollout marks the largest so far for the Mallya device, after making its commercial debut last November when Biocorp’s agreement with cgmDiabet began making the smart sensor available in Romania.

At the time, Biocorp CEO Éric Dessertenne expressed the company’s plans to bring the device to “several tens of thousands of patients” within a few months.
“This first launch comes at a time when our production lines are running at full capacity to prepare for the large-scale marketing of Mallya in early 2021, especially in France with our partner Roche Diabetes Care,” he said. “At the same time, we are fully mobilized to realize other geographic launches in the very short term, either directly or through our global collaboration with Sanofi.”

Biocorp’s partnership with Sanofi was formed in late 2019. It gave Sanofi non-exclusive global distribution rights for Mallya and outlined plans for Biocorp to design a version of the device exclusive to Sanofi’s SoloStar insulin pen, with Biocorp receiving €6 million ($7.2 million U.S.) upfront after signing the contract.

An early 2020 follow-up to their initial agreement allotted another €13 million ($15.5 million U.S.) in milestone payments throughout the development of the SoloStar-specific device.

CeQur, revving to launch its long-awaited insulin delivery patch, tanks up on $110M in funding