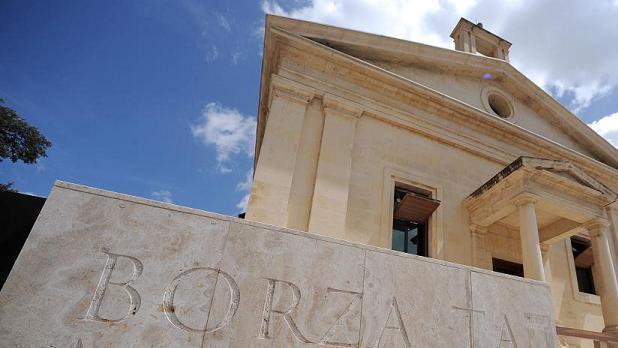 The MSE Equity Price Index drifted lower for the first time in four trading sessions on Monday as it slipped by 0.19% from its six-week high to 4,353.864 points.

Various equities closed the day in negative territory, including BOV, GO and IHI. On the other hand, only three shares ended higher whilst a further five shares closed unchanged. Overall trading activity remained healthy as €0.41 million worth of shares changed hands.

Malta Properties Company plc also trended lower today with a drop of 2.7% to the €0.496 level on four deals totalling 29,200 shares.

In contrast, Malta International Airport plc climbed 0.8% higher to the €6.00 level after recording yet another all-time high of €6.05 on activity totalling 13,173 shares.

Simonds Farsons Cisk plc extended last week’s gains by a further 2.7% to the €7.55 level across 2,956 shares. Shareholders as at close of trading today are entitled to a net interim dividend of €0.0333 per share. The dividend is payable on 10 October.

Mapfre Middlesea plc regained the €1.85 level (+0.5%) whilst GlobalCapital plc retained its all-time low of €0.256. Trading activity in both equities was shallow.

RS2 Software plc also closed flat at the €1.20 level on volumes of 26,650 shares. Last week, the company announced the formation of the Board of Directors of its subsidiary in North America (namely RS2 Software Inc) in which it holds an equity stake of 64.2%. The Board of Directors will be composed of eight members, four of whom are new appointments with vast experience in the fields of digital payments, fintech and related regulatory framework.

The RF MGS Index kicked-off the week in positive territory as it rebounded by 0.16% from its four-year low to 1,086.925 points. This morning eurozone sovereign yields were lower when compared to last Thursday as uncertainties related to global trade continued to weigh on overall investor sentiment. Meanwhile, fresh data pointed towards lower confidence among German businesses. However, the declines were more muted than previously estimated as Europe’s powerhouse economy is now expected to grow by around 2% this year (according to the latest indications provided by the German Economy

Minister) compared to an earlier forecast of 2.3%. Eurozone yields however rebounded strongly this afternoon (bond prices declined) after the President of the ECB claimed that inflation in Europe looks set to rise.