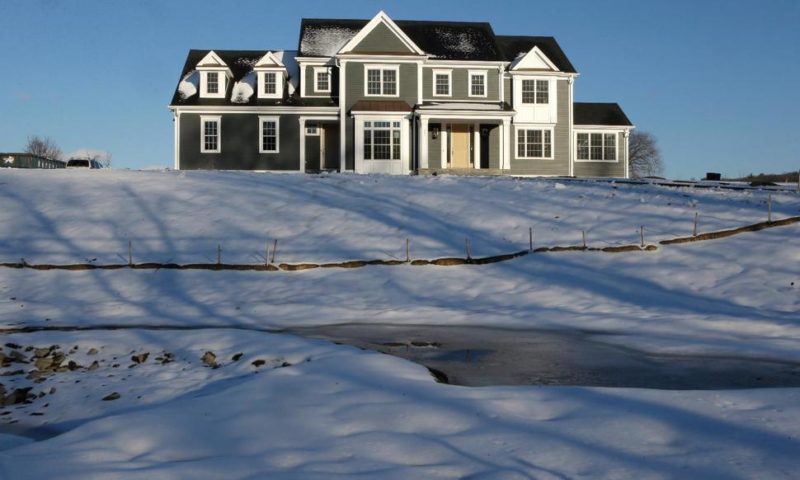 Mortgage rates have fallen substantially since the beginning of the year, after climbing for much of 2018 and peaking at nearly 5 percent in early November. The average rate on the benchmark 30-year loan stood at 4.45 percent a year ago.

The average rate this week for 15-year, fixed-rate loans slipped to 3.71 percent from 3.76 percent a week earlier.

With economic growth showing signs of slowing in the U.S. and abroad, interest rates have eased. Reflecting dimmer expectations for growth, the Federal Reserve left its key interest rate unchanged Wednesday. The Fed kept the rate — which can influence mortgage loans as well as credit cards, home equity lines of credit and more — in a range of 2.25 percent to 2.5 percent.

To calculate average mortgage rates, Freddie Mac surveys lenders across the country between Monday and Wednesday each week.

The average rate for five-year adjustable-rate mortgages was unchanged at 3.84 percent. The fee remained at 0.3 point.