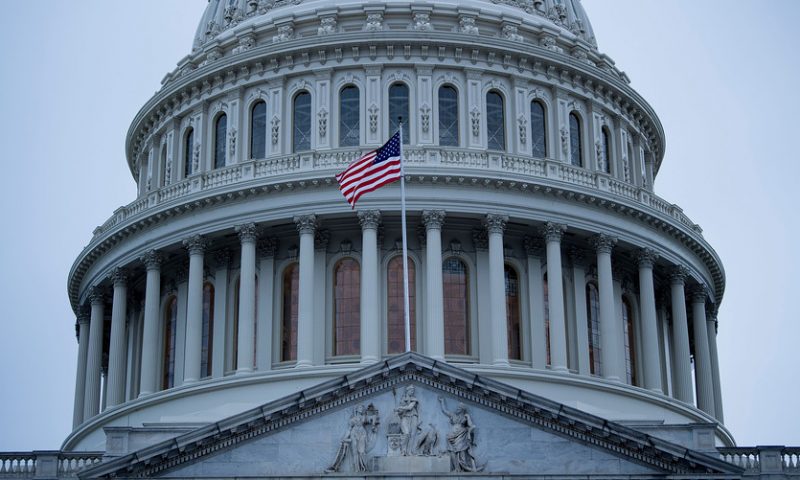 Final figure to be released later this month

WASHINGTON — The U.S. government ran a budget deficit of just under $1 trillion in the just-closed fiscal year.

That’s according to the latest, almost official estimate by the Congressional Budget Office.

Many mainstream economists have long taken the position that deficits and the nation’s $22 trillion national debt are unsustainable. CBO notes that deficits have been growing faster than the size of the economy for four years in a row, ending 2019 at 4.7% of gross domestic product.

But there’s no appetite in Washington to try politically painful medicine to deal with the deficit.