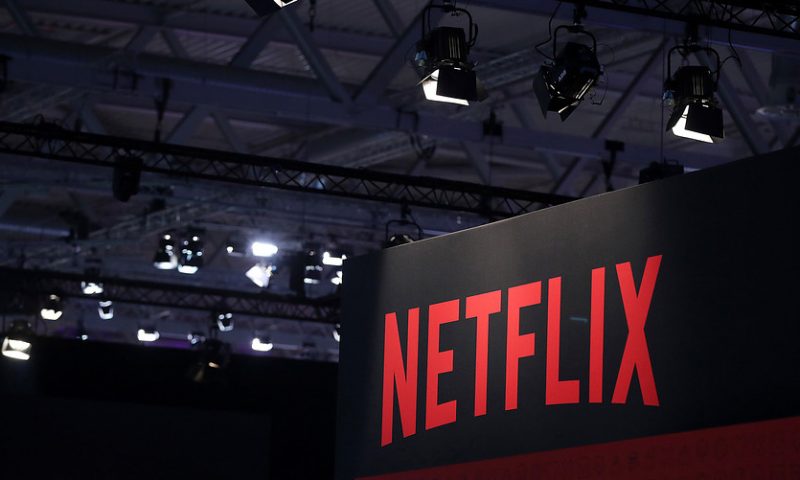 With a huge lead in subscribers and a packed programming schedule, Netflix is in no immediate danger.

The competitive landscape has weighed heavily on the minds of Netflix Inc. investors.

In slashing his price target on Netflix NFLX, +0.61%  shares to $300 from $380, Evercore ISI analyst Vijay Jayant on Monday said investors are jittery about Netflix’s business model with “a number of new Internet TV service launches from well-capitalized competitors over the coming months.”

The first hint of what this means for Netflix and its investors could come Oct. 16, when Netflix reports its third-quarter earnings.

The first great success story of the genre has lately been a cautionary tale about the fickle nature of consumers’ viewing habits and the cyclical nature of hit shows. Netflix shares have dived 24% since July 17, when it disclosed disappointing figures about the number of people signing up for the service. Netflix added 2.8 million net new international subscribers but lost 126,000 U.S. customers in the quarter that ended in June. Wall Street, conversely, expected 352,000 additional domestic customers and 4.8 million new viewers overseas.

“While we’ve been competing with many people in the last decade, it’s a whole new world starting in November,” Netflix CEO Reed Hastings said at the Royal Television Society conference in Cambridge, England, last month, according to Variety. “It’ll be tough competition.”

But with a huge lead in subscribers and a packed programming schedule, Netflix is in no immediate danger. The Los Gatos, Calif.-based company is depending in great part on a popular TV franchise and the presumptive Best Picture Oscar front-runner. “El Camino: A Breaking Bad Movie” debuts this month, and “The Irishman” is due on Netflix Nov. 27 after a small, limited run in theaters.

Meanwhile, Netflix has locked up content agreements with the Duffer Brothers, creators of “Stranger Things,” for nine figures; “Game of Thrones” creators David Benioff and D.B. Weiss for a reported $200 million to $300 million; and “Grey’s Anatomy” and “Scandal” creator Shonda Rhimes for more than $100 million.

Topping it off, Netflix reached a five-year deal worth at least $500 million to offer all the episodes of “Seinfeld,” starting in 2021.

Netflix has forecast up to 750,000 paid subscriber additions in the third quarter, with results scheduled to be released on Oct. 16. Netflix is the market leader, with some 60 million domestic and 91.5 million international subscribers.

For the immediate future, Netflix’s dominance appears safe. By 2021, however, things could get dicey, says Needham analyst Laura Martin. She expects a price war worldwide then that will force Netflix to lower subscription fees of $9 to $16 a month. The company risks losing 5 million to 10 million of its 60 million U.S. subscribers in 2020 if it doesn’t act soon, she warned in an Oct. 3 note.