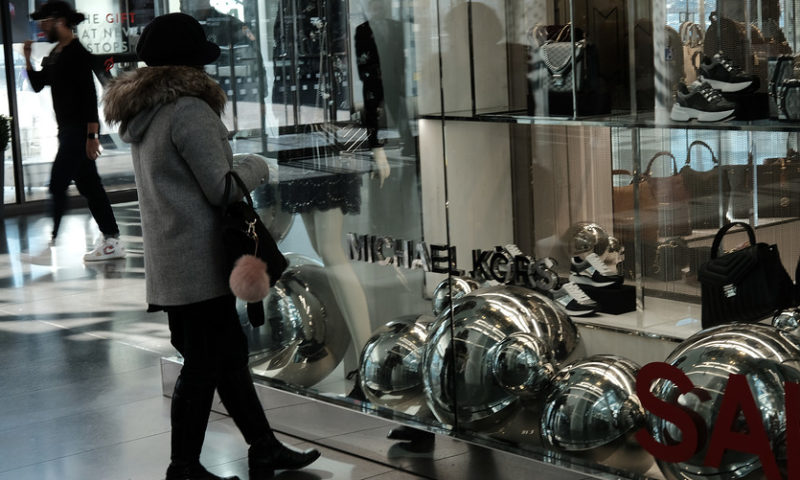 U.S. economy will gradually slow during 2019, but GDP growth will not drop below 2%

A volatile stock market, spurred by mixed signals on trade, has stoked fears that the U.S. economy will take a sharp downturn in 2019. The recent tumult has prompted many investors and economists to raise the prospect of a coming recession. But those fears are overblown, and the stock market is overreacting.

There are three main outlooks for the U.S. economy in 2019: a recession, a visible slowdown short of a recession, and continued strong economic growth. Unlike more pessimistic prognosticators, my colleagues at the Conference Board and I expect something akin to the latter two scenarios: The U.S. economy will gradually slow during 2019 but GDP growth will not drop below 2%.

Why the differing views? There is a disconnect between the gloom-and-doom views infecting the financial markets — the S&P 500 index SPX, -2.33%   has slumped 5.6% in the last three trading sessions — and the actual strength in current economic activity.

That divide partly results from stock prices being more negatively impacted than current economic activity by the expectations of rising interest rates and weakening corporate profits in 2019. The slowdown in the rest of the world and the rise in U.S. wages will weigh down future corporate profits. But those factors will not hurt the purchasing power of U.S. households, the main driver of America’s economy.

Another reason for the disconnect is that investors are spooked by the fact that three-year government bonds are currently paying higher interest rates than five-year bonds. Traditionally, longer-term bonds have higher interest rates; when the reverse occurs, as happened over the past week, it is known as an inversion of the yield curve. That is an event that many investors see as a decline in the confidence in the economy in the short-term…and a sign of an imminent recession.

But a careful examination of the record shows this fear to be exaggerated. Historically, the time between when the three-year rate first turns higher than the five-year rate and when a recession begins ranges from nine to 69 months, with an average of 27 months. So, a recession may be waiting down the road, but there is little reason to expect it to occur in the next 12 months. Other leading economic indicators give little reason to fear an immediate recession. For example, The Conference Board’s Leading Economic Index shows strong growth through mid-2019. In addition, consider the surveys coming from the Institute for Supply Management, which show robust, continuous new orders of goods and services.

The final disconnect between financial markets and current economic activity comes from the fact that stock prices are forward-looking. And indeed, economic growth in the second half of 2019 is likely to be significantly lower than in 2018. The economy and labor market are entering 2019 with positive momentum. High consumer confidence, accelerating wage growth, and strong government spending are likely to lead to solid economic growth at the beginning of 2019.

Even as the economy softens, the job growth will be more than enough to continue tightening the labor market, leading to faster wage growth and increased inflationary pressure in 2019. Because of that, and despite the recent angst in financial markets, the Federal Reserve will likely raise rates this month and three more times in 2019.

Along with the effects of the tax cut dissipating and a strong dollar, this will cause headwinds that will slow the U.S. economy. In sum, expect that in 2019, the U.S. economy will start strong and gradually slow, but remain above a 2% growth rate throughout. A recession will certainly happen at some point, but not in 2019.

Ordering delivery pizza is about to get even easier