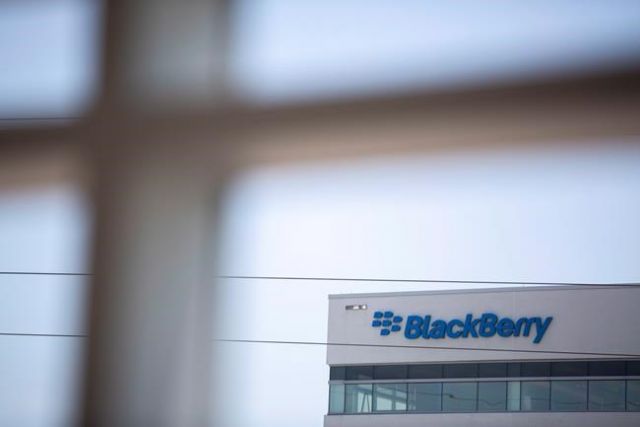 BlackBerry Inc. is attempting to aid in the creation of smart cities with a new service that provides the infrastructure for vehicles and traffic lights to exchange information in a secure manner.

The Waterloo-based tech company says it will not charge service fees for automakers and public offices involved in smart city and connected vehicle pilots to use the Security Credential Management System service.

BlackBerry says the service is necessary in a smart city for ensuring that users can trust the validity of information received from other systems.

BlackBerry says its service will first be used in conjunction with Invest Ottawa, which will leverage it for a 16-kilometre road autonomous vehicle test track.

The announcement of the service further signals BlackBerry’s shift away from its past life as a smartphone company and towards software and security services, including its QNX business, which is focused on the automotive sector.