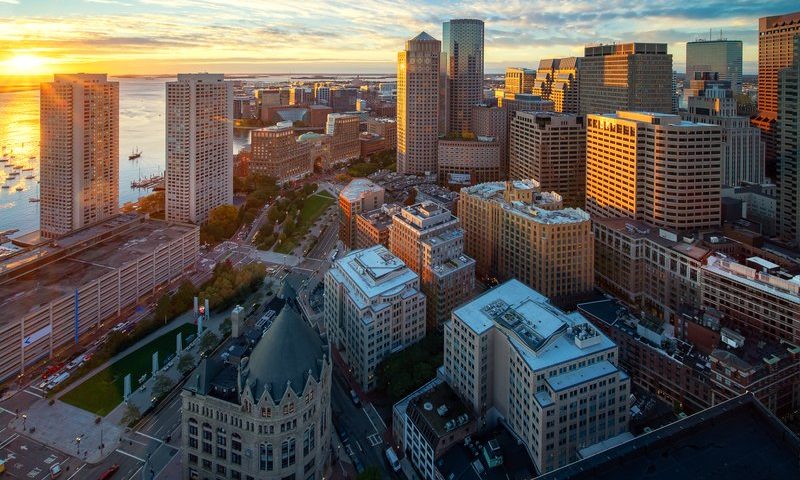 Four years after launching Alivio Therapeutics, PureTech Health is bringing the hydrogel player back into the fold by acquiring the remaining 22% of the company.

There are various IBD treatments, but each comes with its own challenges. Anti-inflammatory drugs may not work for everyone, while systemic immunosuppressive drugs can dial back the body’s immune surveillance even as they reduce inflammation. As for newer biologics, they can be expensive and must be injected, which isn’t exactly attractive to patients.

Alivio, and now PureTech, aims to solve these problems. The technology is based on a hydrogel material that is designed to stick to inflamed tissue but not to healthy tissue. There, it delivers drugs depending on the degree of inflammation. LYT-500 combines the cytokine interleukin-22 and an anti-inflammatory drug to tackle two major causes of IBD: the disruption of the gut’s mucosal barrier and inflammation.

Through the deal, PureTech will also pick up LYT-503/IMB-150 for interstitial cystitis, also called bladder pain syndrome, which Alivio was developing with Imbrium Therapeutics. The companies are positioning it as a non-opioid treatment for the condition.

The Alivio programs join a pipeline of therapies for various ailments like neurological disease, COVID-19, solid tumors and blood cancers. Though PureTech started by spinning out technology into companies like Alivio, the plan was always to develop its own pipeline, said PureTech CEO and founder Daphne Zohar in an interview earlier this year.

In its early days, PureTech identified new technology and new potential medicines but didn’t have the capital to develop them on its own, Zohar noted. Over the years, it picked up equity in and, in some cases, royalties from the companies it founded, giving it more capital to work with. “About four years ago … we made the decision we weren’t going to give up ownership in our programs going forward,” Zohar said.