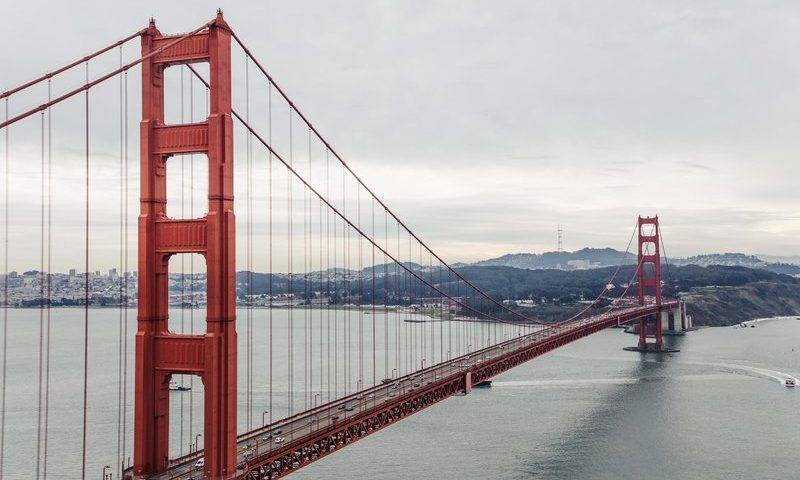 After running a research hub in San Francisco for more than 10 years, Bayer is leaving the city to unite its research efforts in Boston.

“In order to make best use of our resources and diligently leverage the internal and external innovation potential globally, we have decided to consolidate our research innovation activities in the US in the Boston area, MA, where we are investing in the Kendall Square project in Cambridge,” said a Bayer spokesperson in an email Tuesday evening.

“As a consequence of this decision, we will close our Open Innovation Center–North America West located in Mission Bay, San Francisco, in alignment with the end of the lease on this facility,” the spokesperson added.

The San Francisco Business Times on Monday first reported the site’s upcoming closure, noting that the company’s lease on the space will expire in October.

Germany-based Bayer set up shop in San Francisco in May 2010, moving 65 researchers into a space vacated by Pfizer near the University of San Francisco’s Mission Bay campus. In 2012, the company opened its Mission Bay CoLaborator, a 6,000-square-foot incubator in the same building. It has since expanded the incubator to 30,000 square feet.

When Bayer’s lease on the space expires, the companies that have taken up residence in the incubator will be without a home. Bayer is “working with the CoLaborator companies to ensure their smooth transition to future locations of their choosing,” the spokesperson said.

Bayer’s own workforce at the site has shrunk to just 20 staffers, thanks to its shifting of research projects between different locations, the spokesperson said, adding: “The work done today by this team will be integrated into the work of teams at other Bayer global research centers.”

In April, Bayer announced the impending closure to its employees and encouraged those affected by the decision to apply for other jobs within the company, including nearly 100 biotech jobs open at its site in Berkeley just across the bay.

The Berkeley site houses the global manufacturing center for Bayer’s hemophilia A products but could eventually contain a lot more. The company is seeking approval from Berkeley leaders for a 30-year plan to add 1 million square feet of production, research and office space to the site, the San Francisco Business Times reported in April. It plans to leverage the site to manufacture medicines such as protein therapeutics as well as cell and gene therapies.