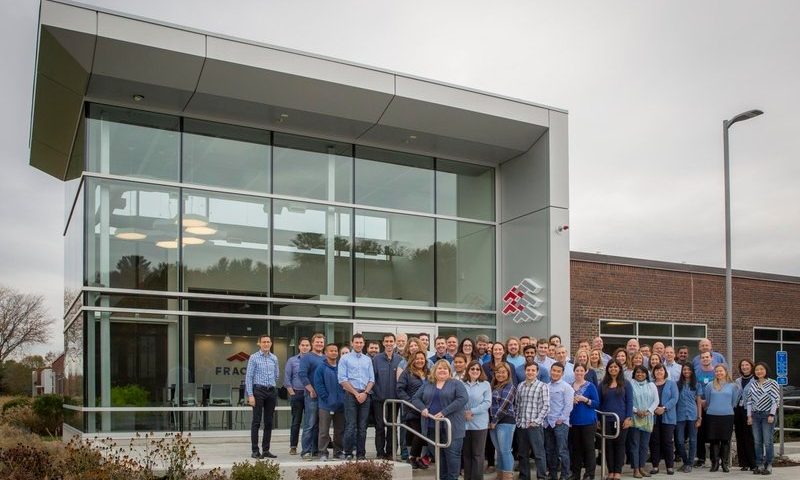 After showing its intestine-rejuvenating procedure could bring a range of benefits in chronic diseases, the newly renamed Fractyl Health has raised $100 million to help carry its treatment over the finish line.

Formerly known as Fractyl Laboratories, the company makes Revita DMR, an endoscopic device that strips out the inner lining of the small intestine’s duodenum using water and heat. The device essentially pressure-washes away the duodenum’s mucosal layer, which can become thickened by years of dietary fats, sugars and other foods.

This area of the organ is also responsible for producing hormones that govern metabolism, and imbalances there could potentially be a root cause of Type 2 diabetes, contributing to insulin resistance and the need for daily injections.

By cleaning out the duodenum and allowing a healthy mucosal layer to regrow over time, Fractyl’s 40-minute outpatient procedure has shown it can deliver gains in long-term blood sugar control and liver fat, and could allow some patients to go without insulin doses for at least six months.

“By controlling the body’s central metabolic control organ, the duodenum, we believe we’ve discovered a novel way to treat metabolic disease at its source,” Fracytl co-founder and CEO Harith Rajagopalan said in a statement.

The proceeds from the former Fierce 15 winner’s series F round will help launch multiple late-stage clinical studies aimed at securing an FDA green light in Type 2 diabetes and expand production internationally. Revita has already scored a breakthrough designation from the agency, as well as a CE Mark in Europe.

The company is enrolling a randomized, sham-controlled study in Type 2 diabetes, which aims to attract more than 400 participants to see whether the procedure can help improve blood sugar control without the need for insulin over six months.

“Patients with diabetes—and our broader society—desperately need a therapy that offers disease modification as well as relief from the clinical, practical, and financial burden inherent in the current metabolic standard of care,” said Marc Elia, founder of M28 Capital, which co-led the round with Maverick Capital and Population Health Partners, plus participation from other unnamed investors.

In the future, the company plans to tackle other metabolic diseases, such as nonalcoholic fatty liver disease and nonalcoholic steatohepatitis, known as NAFLD and NASH, which can lead to cancer, organ failure and the need for a transplant if left untreated.