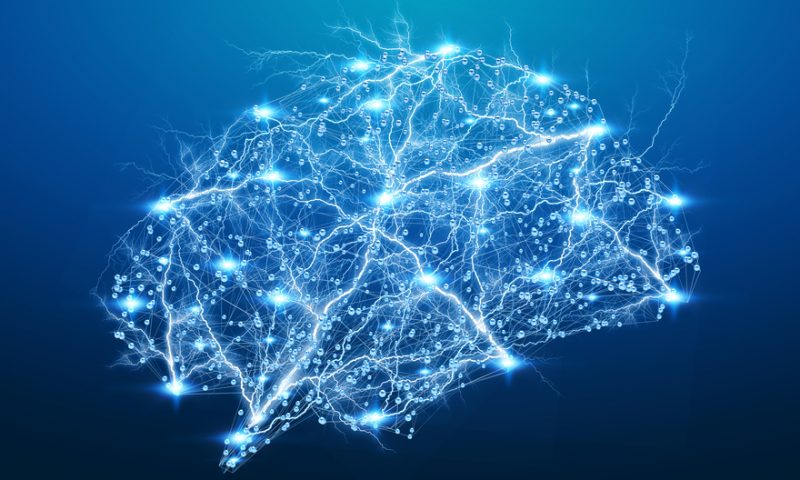 As it looks for a new way to treat Alzheimer’s and clear a near 20-year backlog of failed R&D for the memory-wasting disease, big-name-backed biotech Cortexyme has hit a snag.

The FDA has slapped a partial clinical hold on its leading Alzheimer’s drug atuzaginstat (aka COR388), hitting specifically the open-label extension part of its ongoing phase 2/3 study, known as the GAIN Trial.

Under the hold, the California company, backed by the likes of Pfizer, Verily and Takeda, won’t be able to enroll new patients in the open-label extension segment of the test, and currently enrolled participants “will be discontinued,” the biotech said in a statement.

The 643 patients in the fully enrolled double-blind, placebo-controlled randomized phase of the GAIN trial will, however, continue to receive study drug at their assigned dose, with top-line results expected by the fourth quarter.

The partial clinical hold “was initiated following the review of hepatic adverse events in the atuzaginstat trial by the FDA,” Cortexyme confirmed. It added that these were reversible and “without any known long-term adverse effects” for the participants.

Shares in the biotech dropped sharply by 23% premarket Tuesday morning.

“Cortexyme’s highest priority is the safety of study participants,” said Casey Lynch, Cortexyme’s chief executive, co-founder and chair. “The ongoing double-blind GAIN Trial in mild to moderate Alzheimer’s disease will provide a critical assessment of efficacy and safety in the treatment of this devastating disease.”

The biotech got off a $76 million funding round in 2018 for a potentially first-in-class treatment, COR388, now known as atuzaginstat, which targets a bacterial infection in the brain the company believes causes the degenerative symptoms of the disease, and in 2019 it followed that up with a similar amount for its IPO.

This is a different approach compared to the plaques and tangles theory dominating the Alzheimer’s field, a field buried with dead projects that have continually failed to meet the grade.

Cortexyme’s drug targets a pathogen discovered in the brains of Alzheimer’s patients by the startup’s co-founder and chief scientific officer, Stephen Dominy, M.D., and employs a different mechanism of action than broad-spectrum antibiotics.

It med is designed to target “upstream drivers” in Alzheimer’s, such as amyloid beta production, as well as other Alzheimer’s pathological pathways, including inflammation and neurodegeneration. The drug is also being tested in earlier trials for periodontal disease and Parkinson’s disease.

This, it says, is in contrast to mechanisms of actions targeting downstream effects, such as amyloid plaques and tau tangles, which haven’t worked.