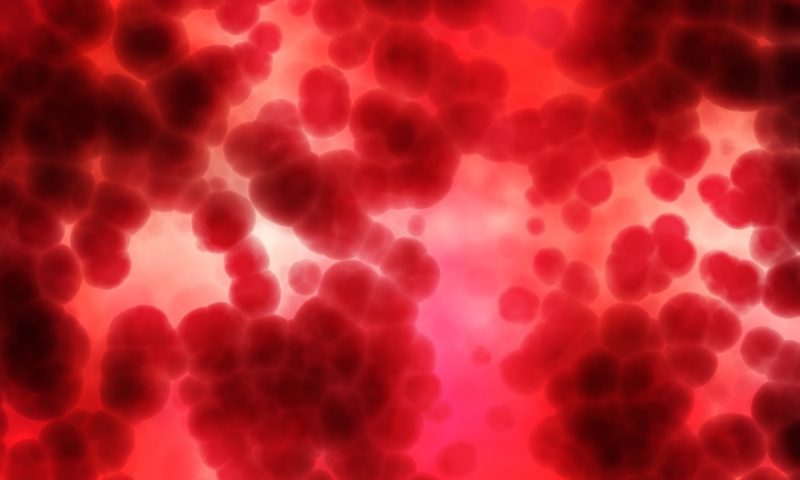 Guardant Health has launched a simple blood test to monitor patients after undergoing surgery for colorectal cancer to spot any early signs that tumor cells remain or to catch the disease before it returns.

The Guardant Reveal test, expected to turn around results in one week, is the company’s first liquid biopsy to help manage the treatment of early-stage cancer, and the company plans to make it available for other cancer types in the future.

“For the more than 1.5 million colorectal cancer survivors today in the U.S., the risk of recurrence is a serious one,” Guardant CEO Helmy Eltoukhy said.

“Colorectal cancer is the second leading cause of cancer death in the U.S. and an estimated 10% to 30% of early-stage patients recur—so it’s vital that oncologists have better tools to manage these patients by quickly identifying those high-risk patients who may benefit from adjuvant therapy after surgery, and by detecting recurrence earlier as part of regular surveillance,” Eltoukhy said.

The test sifts for fragments of tumor DNA floating in the bloodstream and can help detect recurring cancers months earlier than the current standard imaging procedures and blood tests for carcinoembryonic antigen levels, according to Guardant.

By sequencing and matching the DNA found to the tumor, and by evaluating the genetic material’s larger structure for the telltale signs of cancer, the Guardant Reveal test can deliver a sensitivity of 91%, the company said.

The diagnostic also allows patients to be screened multiple times in the months following surgery, compared to an invasive tissue removal and biopsy procedure.

Last month, in a separate study of the company’s Guardant360 liquid biopsy test for profiling patients with advanced non-small cell lung cancer, a head-to-head analysis found it could detect more genetic mutations than tissue biopsies could.

The findings, published in the ASCO journal JCO Precision Oncology, support the company’s goals of delivering a “blood-first approach” for oncologists and getting more cancer patients access to genetic information about their tumors.