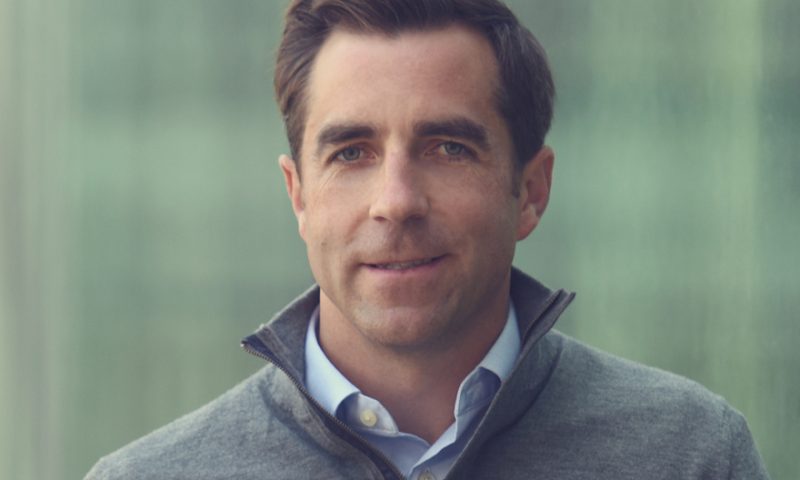 A deeper and more detailed look is coming, but the biotech saw a 5% stock jump premarket (but then fell flat when they opened) on interim results from the ongoing phase 1/2 study of its drug DNL310, which works as a potential brain-penetrant enzyme replacement therapy (ERT) for treating both central nervous system (CNS) and peripheral manifestations of Hunter syndrome (aka MPS II).

Hunter syndrome is a rare neurodegenerative lysosomal storage disorder caused by a mutation in the gene that encodes for the enzyme iduronate-2-sulfatase (IDS). As a result, patients can be hit by neurodegeneration as well as progressive damage to multiple organs including bone, cartilage, heart and lung.

It is often fatal in the first two decades of life and almost exclusively affects boys. Treatments include other ERTs such as Takeda/Shire’s Elaprase, with gene therapies also being researched.

But while therapies that aim to replace the faulty enzyme like Elaprase can be effective at treating some symptoms, the blood-brain barrier prevents these treatments from crossing into the brain efficiently. Denali believes its brain-penetrant platform using DNL310 can overcome this.

The drug works as a fusion protein composed of IDS fused to Denali’s enzyme transport vehicle, which is engineered to cross the blood-brain barrier via receptor-mediated transcytosis into the brain.

Data out Friday morning show a glimpse it may be working, but far more data will be needed to ascertain just how well. For now, it is sharing an interim analysis which included data on a total of five patients enrolled in one cohort of its trial program, known as cohort A in, the phase 1/2 study, who all received three months of weekly intravenous doses of DNL310 after switching from Elaprase.

The data found normal levels of heparan sulfate, a glycosaminoglycan, that were seen after four weeks of dosing in four of five patients were sustained after three months of dosing (mean 85% reduction across cohort A), while heparan sulfate levels were further significantly reduced and approached normal levels in the fifth patient (from 25% to 73% reduction from one to three months, respectively).

Reductions in urine heparan sulfate and dermatan sulfate following a switch from Elaprase, of 76% and 82%, respectively, were observed after eight weeks of dosing of DNL310, “supporting potential for improved peripheral effects relative to standard of care,” the biotech said.

DNL310 was also “generally well tolerated” with no dose reductions, and all five patients continue in the study.

“We are encouraged by these new phase 1/2 data, which continue to support the overall safety profile and biomarker effects of DNL310 as an investigational treatment in Hunter syndrome,” said Carole Ho, M.D., Denali’s chief medical officer.

“Importantly, at dose levels resulting in robust and durable biomarker response, DNL310 appears generally well tolerated and consistent with standard of care ERT. We are pleased to observe that early biomarker effects initially seen after four weeks of treatment with DNL310 were sustained after three months of dosing.

“We are also encouraged by the findings related to exploratory lipid biomarkers which indicate, for the first time, improvement in lysosomal function. Taken together, these data support our previously announced decision to expand and advance clinical studies with DNL310 as a potential treatment for both body and brain in patients with Hunter syndrome.”

The study is currently enrolling cohort B, while a cohort C is planned to “further explore clinical endpoints.”

Denali has had a good few years, pulling off one of 2017’s biggest IPOs worth $250 million (though that doesn’t even get you into the top 10 of last year), as well as Big Pharma and discovery company tie-ups with the likes of AbCellera, Sanofi and Biogen.