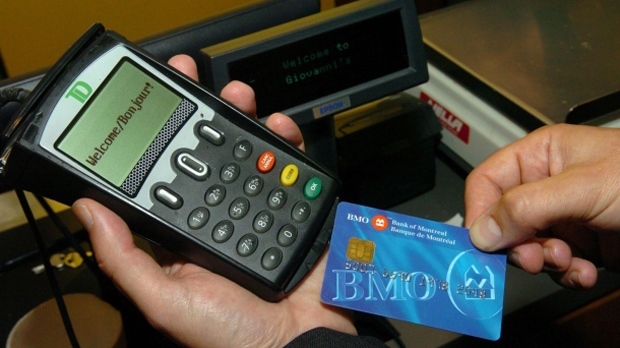 The financial services brand of supermarket chain Loblaw Companies Ltd. had the highest score of 788 on the study, which examines six factors including benefits, rewards and credit card terms.

American Express was ranked second, followed by retailer Canadian Tire’s credit card in third and Capital One in fourth place.

Bank of Montreal and Royal Bank of Canada’s credit cards tied for fifth place with a score of 758 — matching the industry average — followed by Scotiabank and National Bank of Canada.

MBNA Canada and CIBC tied for eighth place, followed by TD Canada Trust’s credit card which got a score of 739.

J.D. Power’s survey was conducted in May and included responses from more than 6,000 card holders who used a major credit card in the past three months.

Apple iPhone event: The biggest mystery is the price