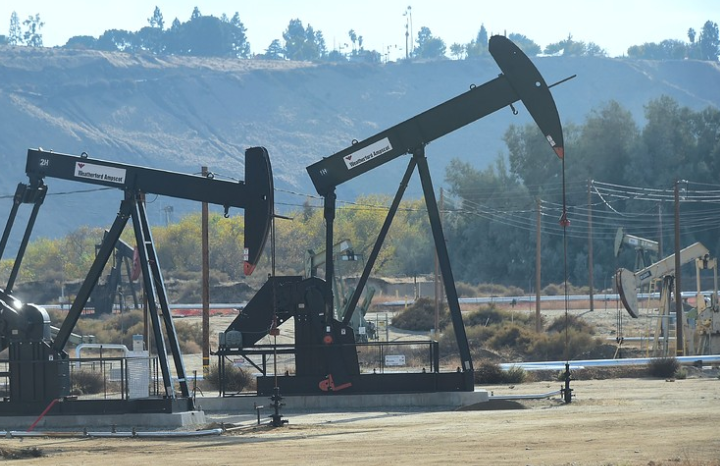 Oil futures flipped between small gains and losses Friday, with crude on track for a modest weekly gain as traders continue to fret over prospects for demand growth.

“Oil market fundamentals are at an inflection point,” said Jason Gammel, analyst at Jefferies, in a Friday note, with rising U.S. output moving to offset cuts by members of the Organization of the Petroleum Exporting Countries, or OPEC, and its allies as worries mount over global economic growth.

The decision by OPEC and its allies earlier this summer to extend production cuts should be sufficient to draw down crude inventories in industrialized countries that make up the Organization for Economic Cooperation and Development through the end of the year, but will need to be extended through 2020 to keep the oil market near balance, he said.

Jefferies expects OECD inventories to see a draw of around 250,000 barrels a day through the end of the year due to the extension of the OPEC cuts, but that’s down from expectations for a 400,000 barrel-a-day draw due to increased expectations for U.S. output.

Meanwhile, a decline in non-U.S., non-OPEC supply that was expected after the 2014 oil-price crash hasn’t materialized, with the industry adjusting its cost structure to fit a lower-price environment, Gammel wrote.

Oil’s gains have been muted in the face of seemingly bullish supply developments, analysts said, including a six-week streak of U.S. crude-oil inventory declines and increased tensions between Iran and the U.S. and other Western countries, notably the U.K.

“The inability for prices to stage a material and sustained rally despite escalating disruption risk suggests that the current spot market is sufficiently supplied,” said Michael Tran, commodity analyst at RBC Capital Markets, in a note.