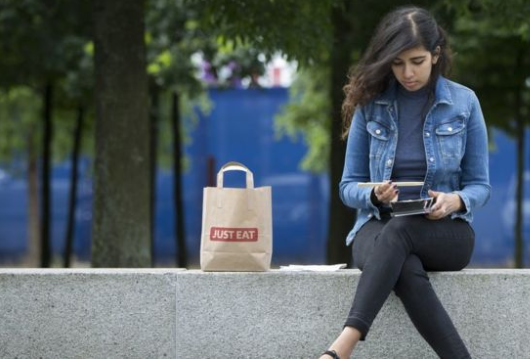 Food delivery service Just Eat has confirmed it is in talks to be taken over by Dutch company Takeaway.com.

A statement released by Just Eat said: “The possible combination may be implemented by way of an offer for Just Eat by Takeaway.com.”

Based on current market value, Just Eat and Takeaway.com would have combined worth of roughly £9bn ($11bn).

Earlier in the year, Just Eat was put under pressure by a shareholder to merge with a rival.

Just Eat said in its statement on Saturday there was “no certainty” that any transaction would take place.

It added: “A further announcement will be made if and when appropriate.”

In March, Just Eat said a fifth of the adult population in the UK used its services, while its delivery business in Canada – SkipTheDishes – was growing rapidly after the introduction of a bilingual service.

Despite this, fund manager Cat Rock said it “believed that a merger with a well-run industry peer is a very attractive avenue for securing world-class leadership, delivery expertise, and a premium”.