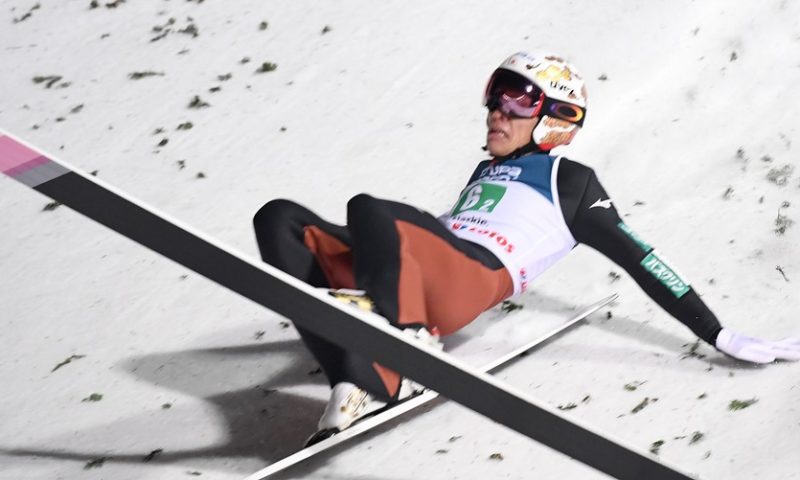 Stocks in Japan down 2%; tech stocks fall in Hong Kong

Earlier, the Fed raised its key interest rate for a fourth time this year to reflect U.S. economic strength and said it plans more increases next year. The increase lifted the Fed’s benchmark rate to its highest level since the 2008 global financial crisis. The Fed said it expects two rate increases next year instead of three. Investors were disappointed Chairman Jerome Powell failed to go further in indicating a slowdown in the pace of increases.

“It feels like we are back to square one again on Asia risk as we try to playbook early 2019 risk sentiment now wedged between a data dependent Fed and a very uncertain outlook from the PBOC on the stimulus front as the 90-day moratorium on tariffs looms ominously,” said Stephen Innes, head of Asia-Pacific trading at Oanda, in a note to clients early Thursday. “And with so much uncertainly dotting the global growth recovery, markets will likely greet the new year on very shaky footings.”

Dollar on track for worst week since February in Fed aftermath