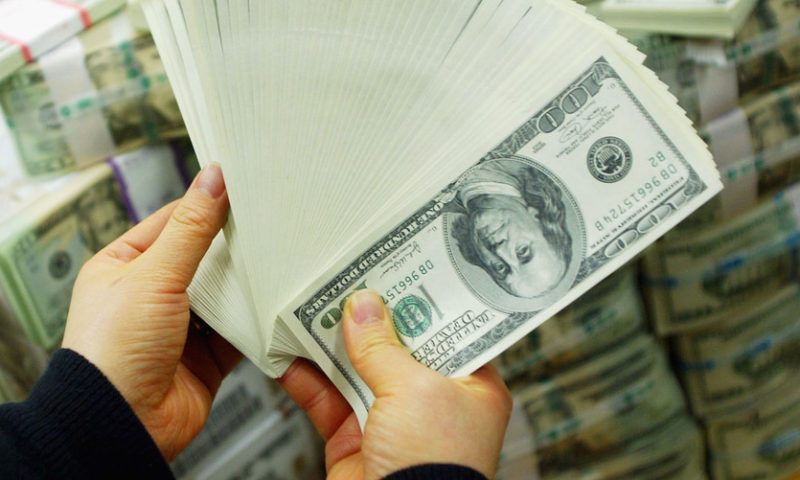 Central bank-heavy week has Swedish krona come out on top

The U.S. dollar extended a weakening trend on Thursday, unable to shake the risk-averse aftertaste of this week’s Federal Reserve policy decision and outlook.

On Wednesday, the Fed completed an expected fourth interest rate hike of the year, bumping the benchmark rate to 2.25%-2.50%, but lowered its median expectations for next year’s increases to two from three.

“But the kicker for markets was Fed Chair Powell revealing what keeps him awake at night in his presser. He spent a lot of time talking about downside economic risks, particularly international economic challenges and financial conditions, without ever mentioning upside risks,” wrote Sue Trinh, head of Asia FX strategy at RBC.

But the Fed wasn’t the only central bank holding a policy meeting this week.

The Bank of Japan left interest rates unchanged in its policy decision late Wednesday, or Thursday in Asian markets. Similarly, the Bank of England also kept rates on hold Thursday, while also warning of global growth and Brexit risks, as well as the oil price drop’s impact on U.K. inflation.

The Swedish krona USDSEK, -1.4466% was the best performer among G-10 currencies, after Riksbank — Sweden’s central bank — went for an unexpected first interest rate hike in seven years earlier in the session. The benchmark repo rate was raised by 25 basis points to -0.25% from -0.5% before, though given the language in its policy statement, the central bank appeared in no rush to get rates into positive territory.

As the krona rallied, the greenback last bought 8.9385, roughly a two-month low, compared with 9.0975 krona late Wednesday in New York. One euro meanwhile bought 10.2497 krona, down 1%, according to FactSet data.