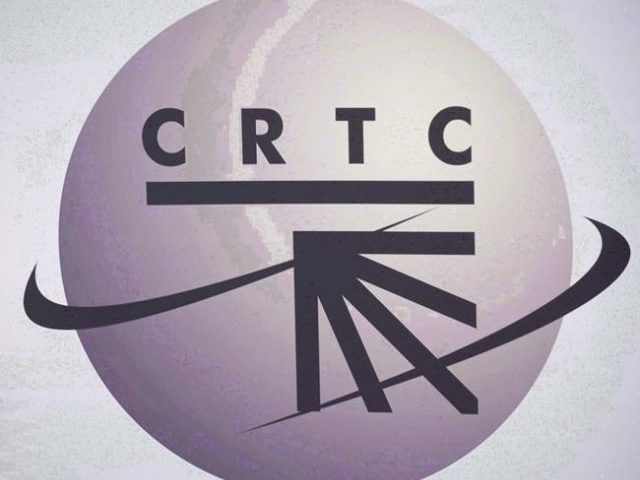 A coalition of Canadian public interest and seniors groups is calling for a new government-backed code of conduct for the people and companies that sell telecommunications products to consumers.

The recommendation was made at a second day of public hearings into widespread complaints about common tactics used to sell phone, cable, internet and wireless services.

The Canadian Radio-Television and Telecommunications Commission has been ordered by the government to look into allegations of misleading and aggressive sales practices and report to cabinet by the end of February.

The Fair Communications Sales Coalition told CRTC commissioners on Tuesday that it would eventually like Canada follow Australia’s lead in establishing one mandatory, national code of conduct for providing and selling telecom services.

But the group says it may be more practical to start by adding oversight of sales practices to the responsibilities of the Commission for Complaints for Telecom-television Services, a private-sector body that works with the CRTC.

The industry-funded CCTS is limited currently to resolving customer complaints about wireless and television service contracts but it doesn’t have a mandate to deal with how the services were sold to consumers.