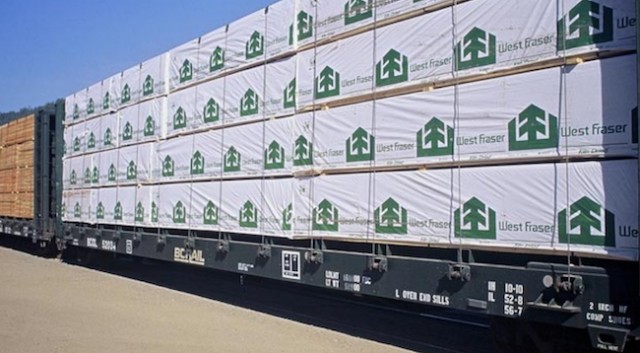 West Fraser was charged $68 million in countervailing and antidumping lumber duties in the quarter.

Companies in this story: (TSX:WFT)