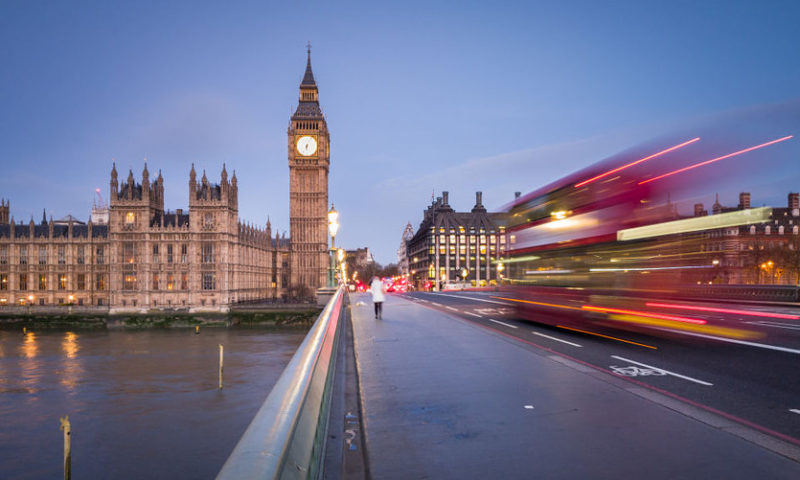 London markets were down on Monday, losing some of the advances made last week, with trading volumes potentially lower due to a U.S. holiday.

U.S.-China trade negotiations will continue in Washington this week, fueling some hope that the two nations will soon reach a deal. However, investors are still concerned about the progress made on difficult issues such as Washington’s dissatisfaction over Chinese technology and trade policies.

U.S. markets will be closed on Monday for the President’s Day holiday.

What shares were active?

Reckitt Benckiser Group PLC RB., -1.08% jumped over 5% after the consumer goods company announced a surge in annual revenue and profit after “broad-based growth” across key brands.

In banking, Barclays PLC BARC, -0.06% lost 0.9% after one of its biggest shareholders Tiger Global PLC reportedly sold its $1 billion stake in the U.K. bank. This can “hardly be described as a vote of confidence ahead of the release of its full year results later this week,” said Michael Hewson, chief market analyst at CMC Markets U.K.