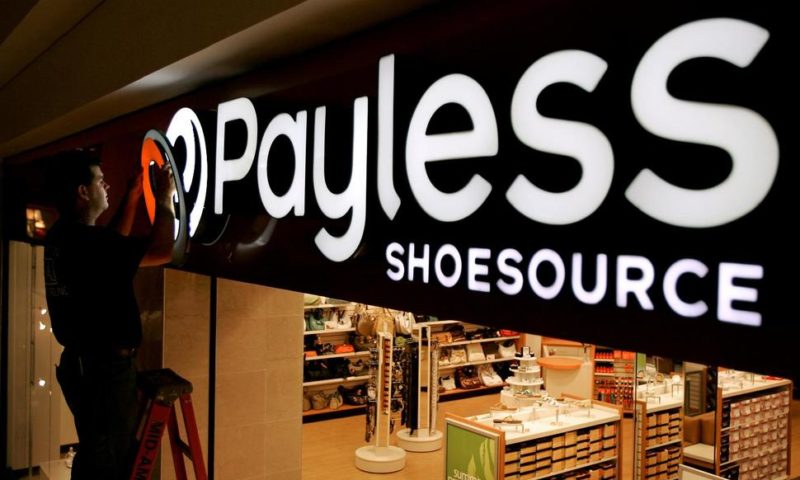 TOPEKA, KAN. — THE failing Payless ShoeSource chain will honor gift cards and store credit until March 11 as the company liquidates all operations.

The Topeka, Kansas, company, which filed for bankruptcy protection this week, will allow returns and exchanges of non-final sale items through the end of this month for goods bought before Feb. 17.

Payless said Wednesday that it received court approval to support the orderly closing of about 2,500 stores in the U.S., Puerto Rico and Canada, as well as its e-commerce business. It also received authorization to pay employee wages and benefits, as well as claims from critical vendors.

Retail operations outside of North America, including company-owned stores in Latin America, are separate entities and are not included in the bankruptcy filing.