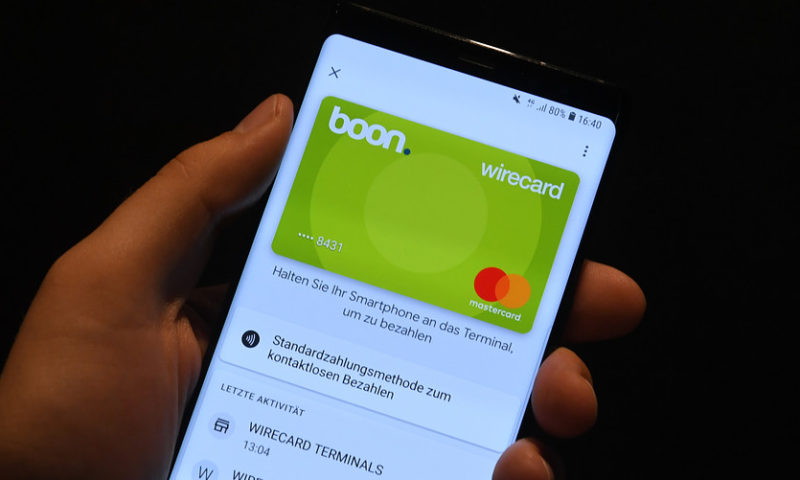 Autos under some pressure on worries over U.S. tariffs

European stocks finished firmer Monday, but the main index hovered at the best levels in four months as, investors continue to watch trade negotiations between the U.S. and China unfold, hoping for upbeat news.

U.S.-China trade negotiations will continue in Washington this week, fueling some hope that the two nations will soon reach a deal. However, investors are still concerned about the progress made on difficult issues such as Washington’s dissatisfaction over Chinese technology and trade policies.

The auto sector was leading the downside, with shares of Volkswagen AG VOW3, -0.89% down over 1% and Daimler AG DAI, -0.66% down just under 1% after the U.S. Commerce Department on Sunday reportedly sent a national security report to President Donald Trump offering recommendations over new tariffs on imported autos and auto parts.

European Commission spokesman Margaritis Schina reportedly said at a press conference on Monday that the EU will respond quickly to any U.S. tariffs on car imports from the region. A German magazine reported that a 25% levy was still on the table last week.The U.S. auto industry is among those warning that such tariffs could cause job losses in the U.S., by hiking the price of autos, parts and repairs.

U.S. markets were closed on Monday for the President’s Day holiday, meaning activity elsewhere may be light. “Markets in Europe have consistently struggled for gains since last summer, and this morning’s tepid open appears to show that investors remains reluctant to pile back in en masse,” said Michael Hewson, chief market analyst at CMC Markets.

In Europe, investors were on the lookout for more discussion of the European Central Bank’s consideration to restart stimulus mechanism after ECB executive board member Benoît Coeuré called eurozone inflation shallow Friday and said that another round of a targeted longer-term refinancing operation, or TLTRO, which provides cheap loans, would be possible.

Meanwhile, Austria’s chipmaker ams AG AMS, -3.94% rose by nearly 4%, after a report the company is trying to diversify away from Apple Inc.’s AAPL, +0.17% iPhone given its recent sales slowdown.

Reckitt Benckiser Group PLC RB., -1.13% added over 5% after the consumer goods company announced a surge in annual revenue and profit after “broad-based growth” across key brands.

In U.K. banking, Barclays PLC BARC, -0.08% lost 0.9% after one of its biggest shareholders Tiger Global PLC reportedly sold its entire $1 billion stake in the U.K. bank. This can “hardly be described as a vote of confidence ahead of the release of its full year results later this week” said CMC’s Hewson.