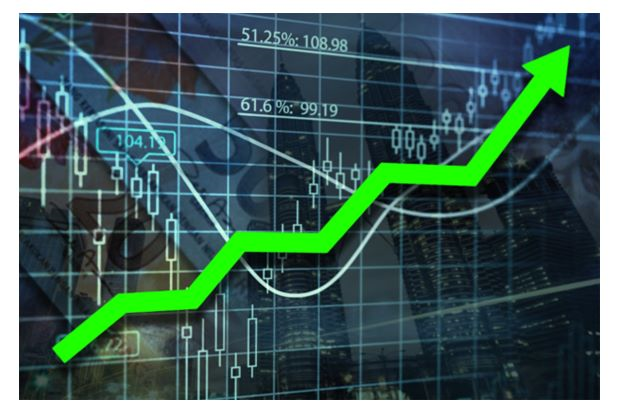 KUALA LUMPUR: Bursa Malaysia found its footing on Friday following a two-day rout that shaved about 3.5% off the benchmark FBM KLCI.

While Wall Street continued to bleed overnight on various anxieties that ranged from higher bond yields, a persistent trade war and the start of the corporate earnings season, Asian markets regained some composure.

Tenaga Nasional, one of the worst-hit counters in yesterday’s selldown, rose 40 sen to recover all its losses to RM14.68.

There was also a rebound in banking heavyweights in the morning session. Maybank lifted 17 sen to RM9.45 while CIMB rose 14 sen to RM5.80.

Axiata, which was one of the few gainers in the previous session, slid 12 sen to RM3.89.

Gamuda continued to recover following the sharp selldown seen from Monday through Wednesday. It rose seven sen to RM2.37.

LPI Capital, which had reported a solid set of earnings, also put on 18 sen to RM16.70.

Oil markets rebounded from losses over the previous two sessions as prices tracked the sharp falls in global equities. WTI crude rose 67 cents to US$71.64 a barrel whole Brent crude gained 80 cents to US$81.06.

‘Kakao slows down in Q3’