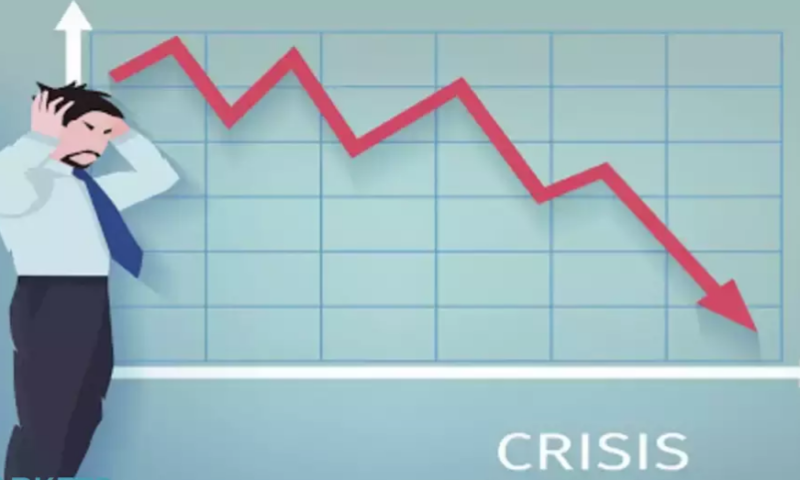 Equities are plummeting, President Donald Trump says the Federal Reserve’s gone ‘loco’ and the trade war’s heating up, yet traditional havens in times of trouble such as gold are not be getting any love.

The biggest selloff in equities since February rolled through Asia and into Europe on Thursday, triggering steep losses in benchmark share indexes, but gold has barely stirred, while other havens from US Treasuries to the Japanese yen and the Swiss franc showed only limited fluctuations.

“Prices haven’t quite had the safehaven bid many investors would have expected, though they have bounced from below $1,185 an ounce earlier in the week,” said Jordan Eliseo, chief economist at ABC Bullion in Sydney, referring to the precious metal. “Cash seems to be the only place to hide, though gold may well find a stronger bid if this correction in risk assets persists.” Trump said in a telephone interview on Fox News late Wednesday night the market plunge wasn’t because of his trade conflict with China: “That wasn’t it. The problem I have is with the Fed,” he said. “The Fed is going wild. They’re raising interest rates and it’s ridiculous.”

Bullion has dropped about 8 per cent this year, and in September capped a sixth month of declines, the worst run since 1997. The retreat has been driven by a rising dollar, Fed rate hikes, and a sell-off in holdings in exchange-traded funds. While global trade tensions haven’t provided a boost, prices have steadied at about $1,200 in the past two months.

Spot gold eked out a 0.3 per cent gain to $1,198.83 by 10 am in London, after rising 0.4 per cent a day earlier when shares first tanked. The yields on 10-year Treasuries were little changed, while the Japanese yen and Swiss franc held mostly steady against the dollar. Gold’s failure to react to significant market fluctuations and escalating trade war concerns has been in focus.