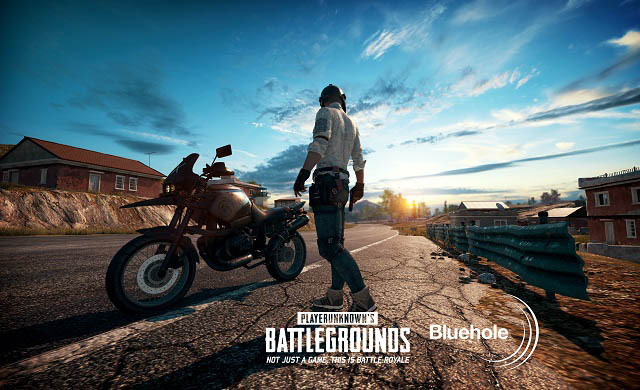 Its revenue in the period will come in at 595.1 billion won and operating profit 27.4 billion won, missing 33.2 billion won market consensus. Growth of revenue from advertising will temporarily waver due to the third quarter being a low season, while revenue from games will face declining market share of “Battle Ground” and lack of new mobile games, said analyst An Jae-min.

As transactions through Kakao Pay increase, so will commissions and marketing costs, which will weigh down its earnings. Next year, however, new services in advertisement, payment and contents will show visible outcomes, said the analyst maintaining a “buy” recommendation.