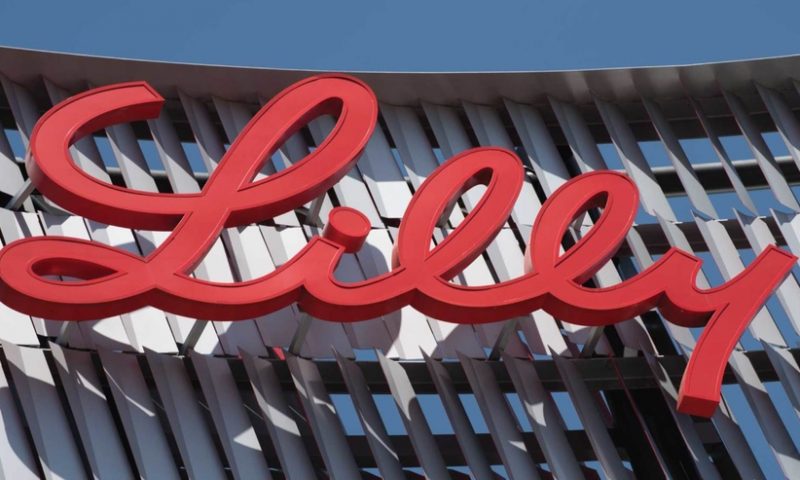 Once wary of inking deals around gene therapy, Eli Lilly is jumping headfirst into developing treatments that edit genes within the body. It’s teaming up with cell and gene therapy biotech Precision BioSciences to develop in vivo gene therapies for three gene targets, starting with Duchenne muscular dystrophy.

Lilly is forking over $100 million upfront and investing $35 million in Precision BioSciences, but it’s on the hook for up to $420 million in development and commercialization milestones per product it takes forward. Under the deal, Precision will lead preclinical research and IND-enabling studies and pass the baton to Lilly for clinical development and commercialization.

Beyond Duchenne, the duo did not disclose the targets of the deal. Precision’s stock jumped 10% on the news when the market opened Friday. The partnership is a boost for Precision, which lost Gilead Sciences as a partner in July when the company pulled the plug on a hepatitis B collaboration worth up to $445 million.

Lilly started 2019 with an $8 billion takeover of Loxo Oncology, signaling an appetite for new cancer drugs—an area in which the company had been “late to the game,” CEO David Ricks told Reuters at the time. It would stay away from the fields of CAR-T and gene therapy, though, because, in their current iteration, they don’t reach a lot of patients.

“Almost everything I am aware of is single gene edit defects, which ultimately leads you to pretty ultra-rare conditions, which are not our area of interest,” Ricks told Reuters.

Since then, the Indianapolis-based pharma has changed its tune.

“This collaboration with Precision BioSciences represents another milestone in the realization of our vision to create medicines with transformational potential, using new therapeutic modalities such as gene editing to tackle targets and indications which were previously undruggable,” said Andrew Adams, Ph.D., vice president of new therapeutic modalities at Eli Lilly, in a statement Friday.

Lilly and Precision will use the latter’s ARCUS genome editing platform to develop new gene therapies. The technology is based on a natural enzyme called a homing endonuclease that can insert or delete a piece of DNA before shutting itself off using a built-in safety switch. The switch is designed to prevent unwanted, off-target edits elsewhere in the genome.

Duchenne is caused by mutations in the dystrophin gene that stop it from producing a protein of the same name. Without it, muscle fibers, including those in the heart, eventually weaken and die.

Sarepta markets two drugs for Duchenne muscular dystrophy, Exondys 51 and Vyondys 53, for patients whose disease is amenable to skipping exons 51 and 53, respectively. Together, the drugs work for about one-fifth of patients with the disease. A gene therapy that addresses the dystrophin mutation could reach many more patients.

Ahead of possible Japanese approval, Metavant backs away from Poxel-partnered imeglimin