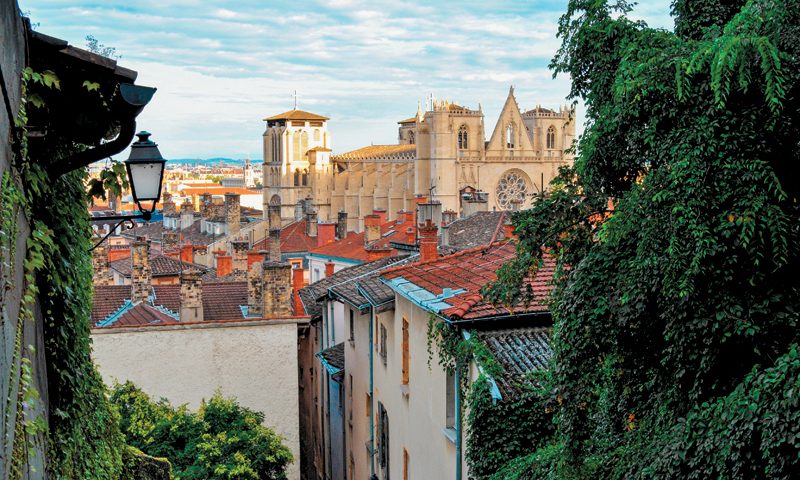 Metavant is giving up on experimental diabetes therapy imeglimin and is looking to sell the unwanted med on.

If it can’t find a buyer in 60 days, it will send the therapy back to partner Poxel, the Lyon, France-based biotech that originally developed the drug. This comes amid a “strategic review,” and Metavant has said it simply will now not “move forward with the development of imeglimin.”

This is not, Poxel said, as a result of safety or efficacy concerns.

The decision comes less than a month after Poxel/Metavant shared the phase 3 data they hoped would secure approval for Type 2 diabetes drug imeglimin in Japan.

That readout link the oral oxidative phosphorylation blocker imeglimin to near- and long-term improvements when given as a monotherapy and in combination with other drugs.

Imeglimin is thought to work against mitochondrial dysfunction in cells, which Poxel maintains is a cause of diabetes.

Sumitomo secured the Japanese rights to imeglimin in 2017 and packaged the data up for a filing for approval in its home country earlier this year.

But the once Roivant Sciences, now Sumitomo subsidiary Metavant wants out of the deal. The biotech, via its Vivek Ramaswamy-founded parent, licensed U.S. and European rights to the drug last year for $35 million upfront, a $15 million equity investment and up to $500 million in milestone payments. Poxel agreed to stump up a $25 million contribution for the development program.

“As a novel first-in-class drug candidate that aims to address type 2 diabetes across several stages of the current treatment paradigm, Imeglimin has already successfully completed the phase 3 TIMES program in Japan under a partnership with Sumitomo Dainippon Pharma, and it is currently under regulatory review to request approval for manufacturing and marketing for the treatment of type 2 diabetes in Japan,” said Thomas Kuhn, CEO of Poxel.

“Based on the outcome of those trials, we see this compound as a novel and innovative potential therapy that could benefit patients with type 2 diabetes globally. Today’s announcement does not impact the agreement for Imeglimin with Sumitomo Dainippon Pharma. Moving forward, we are preparing to explore various options to advance Imeglimin into a phase 3 development program in the US, Europe and other countries currently covered under the Metavant agreement.

“In addition to advancing our two Phase 2 programs, PXL770 and PXL065, for the treatment of NASH, we remain fully committed to Imeglimin and our vision of developing innovative drugs for metabolic diseases.”

Shares in Poxel were down more than 5% on the Euronext when the news hit Friday morning.