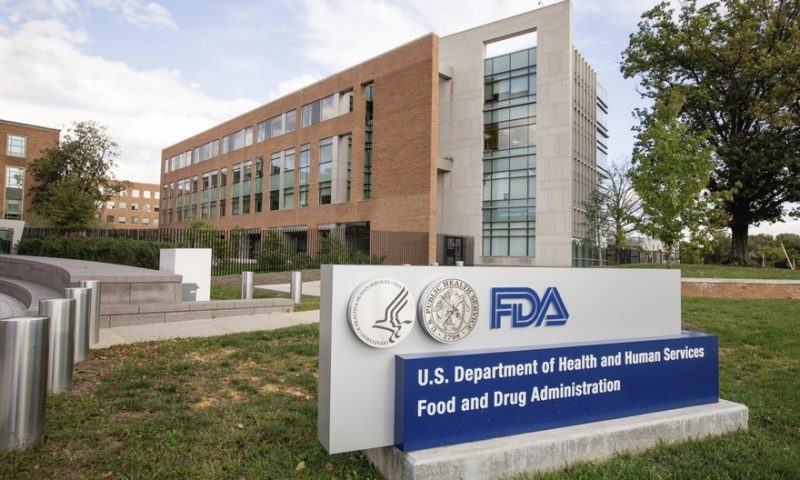 The FDA has granted a priority review to ADC Therapeutics’ antibody-drug conjugate (ADC) Lonca in the treatment of relapsed or refractory diffuse large B-cell lymphoma (DLBCL). ADC is set to learn whether it has won approval for a drug it sees as the future standard of care in third-line DLBCL in May.

Lonca is a CD19-targeted ADC designed to deliver a pyrrolobenzodiazepine dimer cytotoxin to cancer cells, thereby clogging up their DNA metabolic processes and causing cell death. ADC presented data to validate that mechanism in June, when it linked Lonca to a 48% overall response rate in DLBCL patients previously treated with a median of three systemic therapies.

ADC used the data to file for approval in September, leading to the acceptance of the application for priority review by the FDA this week. The priority review PDUFA date is May 21.

Swiss biotech ADC is seeking approval on the strength of a single-arm phase 2 clinical trial. As of April 6, 48% of the 145 DLBCL patients treated with Lonca, also known as loncastuximab tesirine, had responded to the ADC. The complete response rate was 24%. The median duration of response was 10.25 months and rising.

Lonca triggered those responses in patients failed by other therapies. Participants had tried between two and seven other systemic therapies upon enrollment in the Lonca study. Most of the participants had responded to their first line of therapy, only to relapse and be refractory to later lines of therapy. Almost one-fifth of the subjects were refractory to all prior therapies.

The ability of Lonca to improve outcomes in a population failed by other therapies gives ADC a shot at carving out a space for Lonca in the DLBCL treatment pathway. Talking to investors earlier this month, ADC CEO Chris Martin said physicians struggle to find a third-line treatment for DLBCL. Based on the phase 2 data, Martin thinks ADC could establish Lonca as the standard of care in the third line.

Other companies are going after the same opportunity. CD19 CAR-T therapies are used as third-line treatments. MorphoSys and Incyte’s CD19 antibody Monjuvi and Roche’s anti-CD79b ADC Polivy are also trying to muscle in on the market.

ADC is pursuing that opportunity while working to expand use of Lonca to earlier, more competitive lines of therapy. Clinical trials to test Lonca in combination with MabThera or Imbruvica in patients who have tried one or more lines of therapy without lasting success are underway.