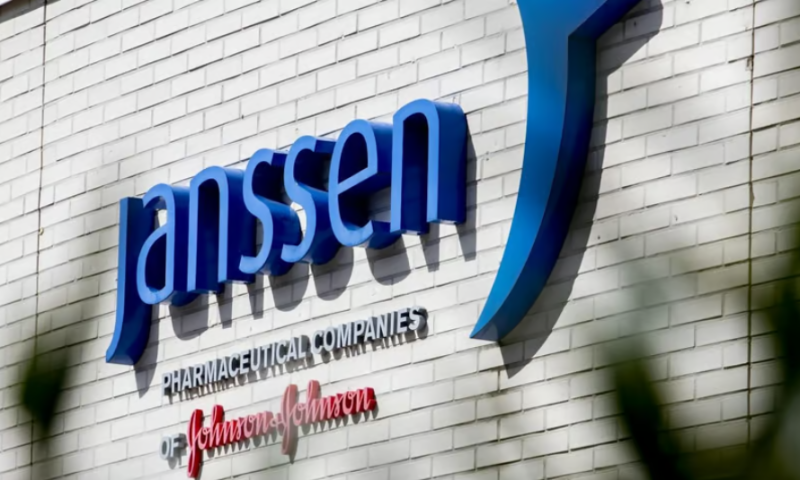 On the heels of its FDA submission, Johnson & Johnson is unveiling results used to woo regulators on its bispecific antibody in multiple myeloma patients in dire need of successful treatment.

The new phase 2 data, released Monday at the American Society of Hematology annual meeting, showed that among patients who received a median of five prior lines of treatment, J&J’s talquetamab reached an overall response rate of 74.1% when administered weekly. The response rate dropped slightly to 73.1% when the dose was doubled but administered every two weeks. The company says that a nine-month median duration of response was achieved at both dose levels.

The new findings are an example of J&J looking to pad the stats on yet another potential instrument in its collection of myeloma treatments. The submission to the FDA late last week follows two approvals handed to the massive pharma from U.S. regulators over the course of the year. In February, the FDA approved J&J and Legend’s entry into the CAR-T race with the two’s B-cell maturation antigen-targeting Carvykti. And, less than two months ago, regulators gave an accelerated nod to J&J’s BCMA-focused bispecific Tecvayli.

Talquetamab takes on new targets beyond BCMA, homing in on both GPRC5D and CD3. Some of the treatments that participating patients failed to respond to include a proteasome inhibitor, an immunomodulatory agent and an anti-CD3 antibody. In a smaller cohort of patients that previously received T-cell direction therapy, talquetamab was found to be more effective in patients who didn’t respond to prior CAR-T therapy compared to patients who received a T-cell-focused bispecific antibody.

“Talquetamab is [a] testament to our ongoing commitment to deliver novel treatment approaches for patients who have exhausted all other options,” said Edmond Chan, M.D., hematology therapeutic lead in Europe, the Middle East and Africa, said in a release.

After receiving orphan-drug designation by both U.S. and European regulators in 2021, talquetamab nabbed breakthrough designation from the FDA in June 2022. A deadline for regulators to decide on the drug will become clear once they accept J&J’s submission application.

Regeneron touts a new benchmark in lymphoma, but adverse events keep the story on safety