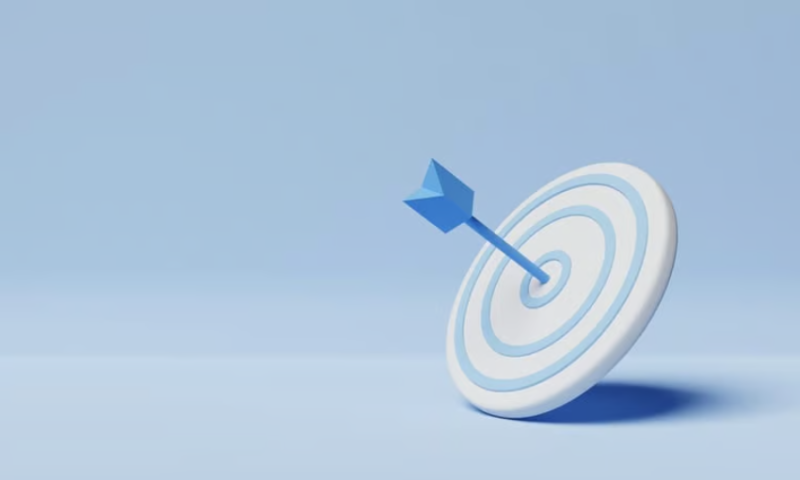 Regeneron is boasting about having the highest complete response rate for advanced follicular lymphoma, but a question hangs heavy over the most recent data: Can the bispecific overcome a slate of deaths and serious adverse events that have occurred in several trials?

Over the weekend, Regeneron presented data from the phase 2 ELM-2 trial at the 64th American Society of Hematology annual meeting, linking odronextamab to a 49% objective response rate (ORR) in patients with large B-cell lymphoma (DLBCL) who had not tried a CAR-T therapy. A third of patients had a complete response.

Today, Regeneron will showcase more from the same study, which featured patients with relapsed/refractory follicular lymphoma (FL). Odronextamab spurred an 82% ORR, with 75% of those patients experiencing a complete response. The median length of the complete response was 20.5 months. Median survival without progression was 20 months, and Regeneron has not yet clocked median overall survival.

This readout, combined with the earlier DLBCL results, has Regeneron headed for regulators. But along with the solid responses, they’re going to have to contend with a slate of adverse events that have been unshakable as odronextamab worked through the clinic. These safety issues caused the FDA to place a clinical hold on odronextamab two years ago.

Sirulnik called the safety profile “generally well manageable,” and Regeneron has taken steps to mitigate the high incidence of cytokine release syndrome (CRS) that plagued earlier studies. CRS is a known risk with this class of drugs, so the company implemented an optimized step-up regimen to slowly bring patients up to the recommended dose. While there were still incidents of CRS in the midstage tests, Sirulnik said they kept the grade 3 or higher incidents at bay, with just one case of grade 3 recorded in the FL portion of the study on the step-up regimen.

There were 17 total deaths in the study: Seven were attributed to COVID-19; 10 were called other. Six total treatment-related deaths occurred, which Regeneron noted were due to pneumonia, a brain infection and a fungal infection. Fifteen patients discontinued treatment due to CRS, tremor, epilepsy, liver enzyme elevations and other events.

Sirulnik said the rate of adverse events was expected. The step-up regimen is actually in line with what’s used for CAR-T therapies, which have a high rate of CRS. This includes more aggressive steroid use and a dosing schedule that builds up over three weeks to the full dose.

A phase 3 trial in FL is expected to get underway in 2023, but Regeneron is planning to seek a regulatory nod under the accelerated pathway sooner. CEO Len Schleifer, M.D., Ph.D., warned investors in November that the timeline for the odronextamab submission for certain lymphoma types would be pushed back as the FDA has stepped up scrutiny on these approval requests. The agency now wants phase 3 confirmatory studies to be “substantially enrolled” when the request is filed.

Sirulnik confirmed that they are still moving forward with the accelerated request, and Regeneron is “laser focused” on getting that late-stage trial underway. The program will include confirmatory studies in the different lymphoma populations and could support odronextamab as an earlier line of therapy.

Speaking to the earlier DLBCL presentation, Sirulnik said odronextamab has shown it can provide another option to patients after they relapse on CAR-T therapy. While this adds another line of therapy for a difficult population, Sirulnik said there could be a future where odronextamab, an “off the shelf therapy,” is chosen first, since CAR-T therapy is not available everywhere.

Regeneron also presented phase 2 data on linvoseltamab, a bispecific antibody that aims to bridge B-cell maturation antigen (BCMA) on multiple myeloma cells together with CD3-expressing T cells, activating local T cells to kill cancer cells. The study enrolled patients with heavily pre-treated, relapsed/refractory multiple myeloma and there was a 64% response rate, with 45% achieving a partial response or better. The trial participants had a particularly high disease burden, according to Regeneron. This is initial efficacy data from 58 patients so far evaluable in the mid-stage trial.

Regeneron again recorded a high rate of adverse events for the therapy, with 95% of patients reporting some sort of event, including 66% that were grade 3 or higher. CRS, fatigue, anemia, diarrhea and cough were among the most common adverse events reported. Zeroing in on CRS, most cases were grade 1, and one case was a transient grade 3. All cases resolved in about 15 hours. There were 14 deaths, which Regeneron attributed to sepsis and bacterial infection, COVID-19 and other causes but not due to treatment with linvoseltamab.

Sirulnik said the data are still maturing, but he is encouraged by the deep and durable responses seen so far for linvoseltamab—as well as the CRS data showing no serious cases beyond the one grade 3.