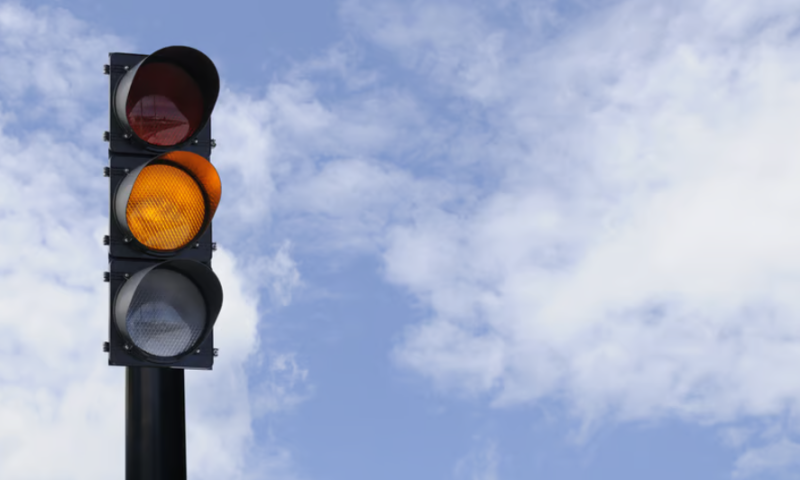 In its second safety alert this year, Smiths Medical has issued a letter to its customers detailing a pair of potential issues with the infusion sets used alongside its CADD line of infusion systems.

The CADD systems are used to automatically and continuously deliver chemotherapy, antibiotics and other fluids to patients based on dosage instructions pre-programmed by their healthcare providers. That delivery occurs through infusion sets, which comprise the medication cartridges and tubing necessary to connect the pump to the patient.

The infusion pumps are portable and meant to be carried around by patients throughout their daily lives.

In its letter to customers, which was shared with Fierce Medtech on Monday, the company outlined two issues that have arisen with its CADD infusion sets that may together be linked to 25 serious injuries and two deaths, since they can keep the infusion pumps from delivering needed medications.

The first has been traced back to a manufacturing issue. The infusion sets are equipped with a spring-loaded Flow Stop arm that compresses and partially occludes the tubing before fluid delivery begins, but is meant to reopen once a medication reservoir or infusion set is attached. Due to manufacturing variations, however, some of the infusion sets may not unblock the tubing once connected to a pump, and the pump may not detect the occlusion.

If that happens, the pump could either underdeliver fluids or not deliver them at all, despite showing that all systems are running properly on its display screen. According to Smiths’ letter to customers, that issue may be related to reports of 14 serious injuries and two deaths, though it hasn’t yet confirmed the exact causes of the deaths. The company recommended that healthcare providers set aside all affected products, and patients already using them to receive life-sustaining medications are encouraged to use an alternative CADD infusion set.

The second issue is also linked to manufacturing variations. In that case, CADD-Legacy infusion pumps may not recognize when certain medication reservoirs have been properly connected, resulting in a false “no disposable attached” alarm and a failure to start medication delivery. If the alarm incorrectly goes off, according to Smiths, users should try to reconnect or reposition the reservoir or, if needed, completely replace it. Again, if the system is being used to deliver critical medications, they should consider switching to an alternative infusion system.

The false alarms are confined to the CADD-Legacy pumps, which are already set to be discontinued as of Dec. 31. This issue has been tentatively linked to 11 reports of serious injuries and no deaths.

Smiths said it has already alerted the FDA to both safety issues and encouraged users to contact either the agency or the company itself to report any complaints or adverse events linked to the affected infusion sets.

Smiths’ first safety event of the year began in April, just a few months after ICU Medical had completed the acquisition in a deal that was valued at $2.4 billion.

That notification centered on two models of Smiths’ Medfusion syringe infusion pumps, a type of pump typically used to deliver fluids to babies and children, or to adults in the operating room or ICU. It detailed eight separate software issues that could cause delays in infusion or the over- or under-delivery of critical medications.

The recall was given the FDA’s most serious Class I label. It affects more than 118,000 devices distributed in the U.S. in the nearly two decades between October 2004 and February of this year.