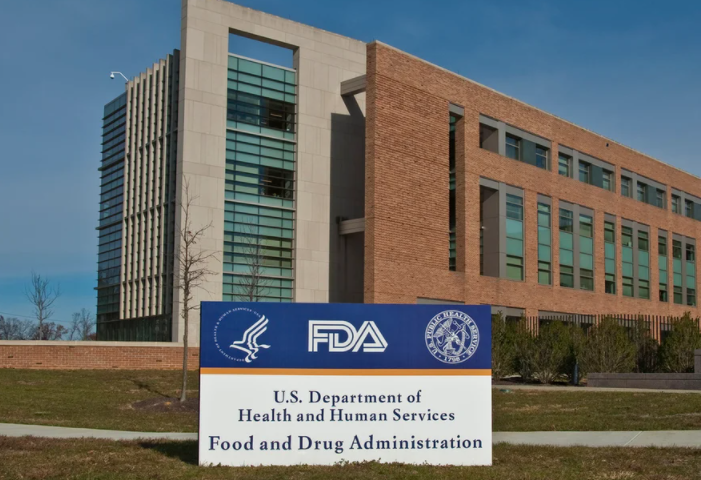 Immunocore has received FDA breakthrough-therapy designation for tebentafusp in unresectable or metastatic uveal melanoma. The British biotech snagged the status ahead of a planned filing for FDA approval in the third quarter.

Tebentafusp is a bispecific TCR molecule designed to target an HLA-A*02:01 gp100 antigen and recruit, engage and activate T cells. A phase 3 trial in patients with previously untreated metastatic uveal melanoma linked the drug to improved overall survival at the first preplanned interim analysis, causing the study to hit its primary endpoint with a hazard ratio of 0.51.

Immunocore, which received fast-track designation for tebentafusp in 2019, has now secured a spot on the FDA’s breakthrough program. A filing for FDA approval is planned for the third quarter, with a submission in Europe set to follow. Immunocore has previously said event-driven interim analyses prior to trial completion could enable it to pull the filing forward.

If Immunocore wins approval, it will gain the chance to target the estimated 1,000 metastatic uveal melanoma patients who test positive for HLA-A*02:01 and may benefit from tebentafusp in the U.S. and Western Europe each year.

Immunocore recently set out some of the challenges it will face as it pursues that opportunity. In the paperwork for its IPO, which grossed $258.3 million, Immunocore said its focus on overall survival, not response rates, “may inhibit market acceptance.”

The phase 3 includes response rate as a secondary endpoint, but tebentafusp is unlikely to look very effective by that yardstick. In phase 2, the overall response rate was 5%. Yet, tebentafusp appears to improve overall survival, with the current estimated one-year survival rate in phase 3 coming in at 73%, versus 58% among patients who received the investigator’s choice of existing treatments.

Immunocore has tasked contract service provider Syneos Health with building infrastructure for the commercial launch of tebentafusp. Around $100 million of the IPO haul is earmarked for completing the phase 3 trial and preparing for commercial launch, although Immunocore warned it expects to need more money to make a success of the drug. The biotech has an option to access $25 million of credit if it wins approval in the U.S.

In conversation with John Leonard, CEO of Intellia