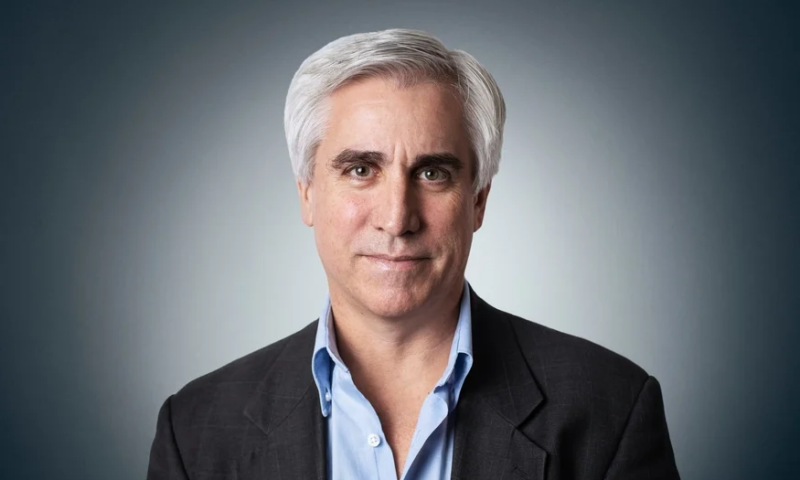 The AMR Action Fund has raised another $140 million to support antibiotic development. The cash adds to the almost $1 billion committed by around 20 biopharma companies, giving the fund the means to work toward its goal of helping up to four antibiotics to market by the end of the decade.

A who’s who of leading biopharma companies joined forces to set the fund up in July with the goal of saving the “collapsing antibiotic pipeline.” The $140 million in additional funding disclosed this week marks the first time AMR has secured money from outside the drug industry, although most of the fresh capital came from organizations adjacent to biopharma.

The Wellcome Trust, a U.K. health research nonprofit, provided around $67 million to the AMR fund. Most of the remaining cash came from the Boehringer Ingelheim Foundation, which committed $50 million. The European Investment Bank was the third, and smallest, investor.

Securing the funding gives AMR more than $1 billion to invest in antibiotic R&D. The fund is yet to disclose any investments—it only recently began operations—but has set out its investment policy. The plan is to invest in smaller biotechs with new antibiotics “that address the highest priority public health needs.”

In deciding which companies to back, the fund will draw on the input of an independent scientific advisory board and priority pathogen lists created by public health bodies. Novel antibacterial agents “with significant and differentiated clinical utility” that reduce patient mortality are a priority. The fund will invest across all stages of clinical development.

By committing more than $1 billion to such R&D programs, the fund aims to bring two to four new antibiotics to market by 2030. Some antibiotic products have made it to market in recent years. Last year, the FDA approved Shionogi’s Fetroja and Merck’s Recarbrio in new indications, while 2019 saw nods for a clutch of other drugs.

The commercial prospects of newly approved antibiotics are poor, though. After seeing biotechs go bankrupt after getting drugs to market, the AMR fund thinks investors are wary of funding late-phase development. Ultimately, reforms that create a viable antibiotic market may be needed to clear that bottleneck in the pipeline, but, until then, the action fund thinks it can improve the situation.

The fund disclosed the fresh funding alongside news that it has hired Henry Skinner, Ph.D., as its CEO. Skinner, formerly of Novartis, joins the fund from Tekla Capital, where he worked as senior vice president of venture.