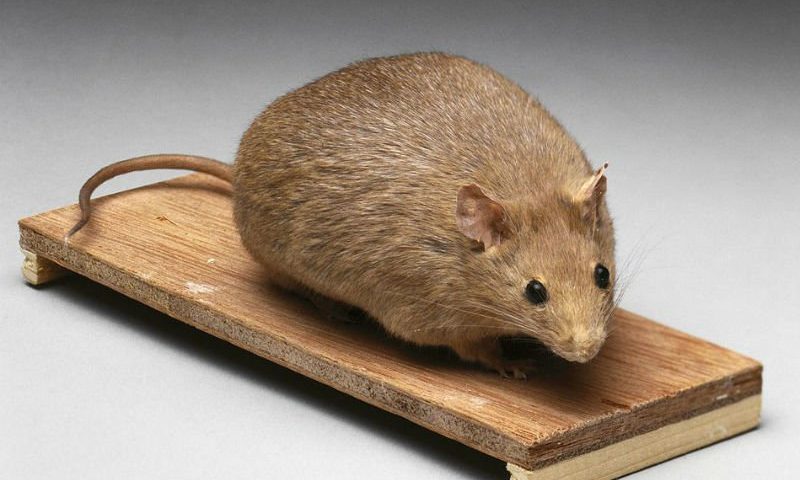 The cytokine TSLP is an immune system protein known to play a role in some allergic diseases, and a research team at the University of Pennsylvania has been investigating whether it also influences insulin resistance, making it a possible target for treating Type 2 diabetes. Now, they’ve discovered that TSLP promotes weight loss in mice—and it does so in an unusual way.

The researchers delivered an adeno-associated virus (AAV) to obese mice that increased their production of TSLP. They discovered that the cytokine not only reduced their risk of developing Type 2 diabetes, it also caused them to lose 44% of their weight in 28 days. They reported their findings in Science.

At first, the team was concerned the TSLP might be causing the mice to be too queasy to eat. But then they realized the animals were actually eating more than they were before the treatment. Activity levels and energy expenditure were similar among treated and untreated animals.

So how were these fat mice losing weight? That question reminded lead author Taku Kambayashi, M.D., Ph.D., of an observation he had previously ignored: The treated mice had shiny coats. That made him wonder if they were “sweating” out the fat, he explained in a statement.

So the researchers shaved both groups of mice and extracted the oil from their fur. They discovered that the fur from the TSLP-treated mice contained sebum, a substance rich in calories that’s produced by sebaceous glands. That confirmed that the weight loss was caused by the release of oil from the skin, they said.

The Penn team went on to study 18 genes in humans that are related to the sebaceous glands. They found a correlation between TSLP expression and the expression of sebaceous glands in healthy skin. Therefore, “it is feasible” that the selective loss of unhealthy white adipose tissue “could be achieved by ‘sweating fat’ in humans by therapeutically shifting sebum release into high gear,” they wrote in the paper.

It’s the latest example of scientists finding innovative methods for targeting white fat. Last year, Harvard researchers reported that they used the gene-editing system CRISPR to alter white fat cells in ways that made them behave like energy-burning brown fat. The engineered cells prevented obesity in mice fed a high-fat diet. A team at the Washington University School of Medicine found that injecting the gene that makes the protein follistatin into mice turned some white adipose tissue into brown fat.

The Penn researchers found that in addition to promoting weight loss, TSLP improved liver triglyceride levels in the obese mice, so they decided to try delivering the cytokine to mouse models of nonalcoholic fatty liver disease and nonalcoholic steatohepatitis. Markers of those diseases improved in the treated mice and they had lower levels of liver fibrosis than untreated mice did, the researchers reported.

Translating the findings into therapies for people won’t be straightforward, but it’s worth pursuing, said Kambayashi, associate professor of pathology and laboratory medicine at Penn, in the statement. “I don’t think we naturally control our weight by regulating sebum production, but we may be able to highjack the process and increase sebum production to cause fat loss. This could lead to novel therapeutic interventions that reverse obesity and lipid disorders.”