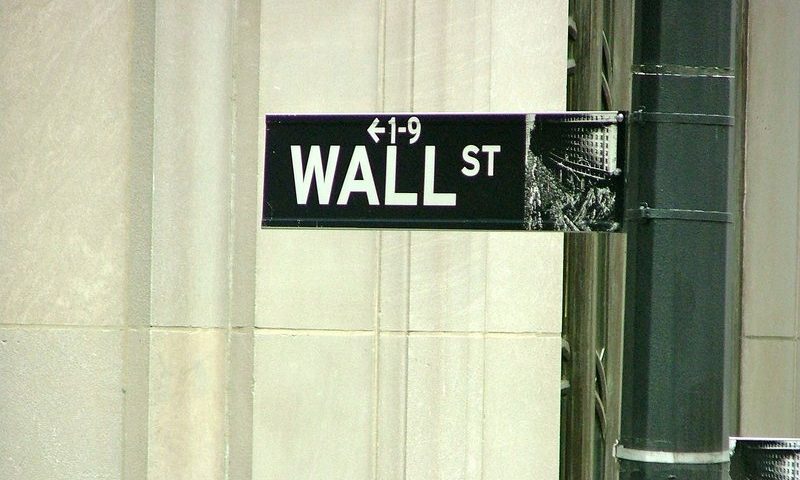 After taking aim at the customary $100 million IPO, Nuvalent is reeling in $166 million to propel a pair of lung cancer treatments into and through the clinic.

The company changed its goal to $151 million on Monday, according to a securities filing, and eventually raised $166 million by offering 850,000 or 10% more shares than originally planned. The IPO comes just six months after the cancer biotech emerged from stealth with $50 million and two months after adding another $135 million to the bank.

Between $60 million and $65 million will support its ROS1 program. That includes bringing its treatment, NVL-520, through the phase 1 part and into the phase 2 portion of a phase 1/2 study in ROS1-positive non-small cell lung cancer (NSCLC) and other advanced solid tumors, the company said in the filing. The company plans to start the trial by the end of the year.

Another $55 million to $60 million will bankroll a second lung cancer program, this one targeting ALK. As with the ROS1 program, the capital should get the ALK program, NVL-655, into the phase 2 portion of a phase 1/2 study in NSCLC. Nuvalent plans to start this trial in the first half of 2022.

The proceeds will also cover drug manufacturing and clinical research outsourcing for both programs.

ALK and ROS are well-known targets in cancer treatment; drugs that target cancer-driving mutations in these genes have changed the game for some patients. However, cancer cells can mutate their way around these drugs and develop resistance so they can keep growing. Both NVL-520 and NVL-655 are designed for patients whose cancer has become resistant to current options.

And they’re not all Nuvalent has up its sleeve. The company will use between $45 million and $50 million to ignite its discovery programs, including one targeting ALK mutations that make tumors resistant to all available ALK inhibitors and one targeting HER2 exon 20 insertion mutations. The company expects to nominate candidates for both programs in 2022, according to the filing.

Other biotechs working on better kinase inhibitors include Kinnate Biopharma, which is developing drugs for patients whose cancer has mutated to resist targeted drugs, as well as patients whose mutations do not yet have a targeted drug, and Tyra Biosciences, which is zeroing in on acquired resistance.