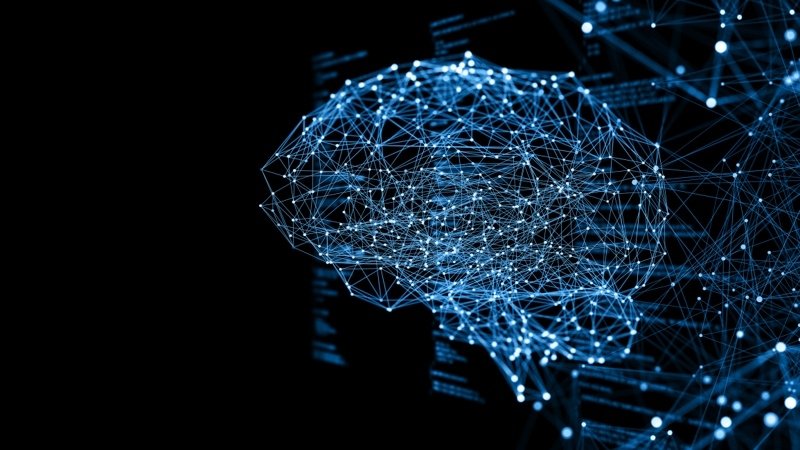 No one knows why some people with Parkinson’s will have their disease turn severe while others may not, but artificial intelligence researchers at IBM and the Michael J. Fox Foundation think they may have cracked the code.

Using Big Blue’s machine learning algorithms to analyze data gathered from patients over as many as seven years, the programs were able to spot patterns in their symptoms linked with neurodegeneration.

This led to a computer model that could help predict how a patient’s particular case may progress—assisting physicians in prescribing the right therapies at the right time, or determining who may benefit the most from a clinical trial.

In fact, the AI helped uncover a series of overlapping courses that the disease may take—while accounting for the differences among individuals and the effects of different medications—suggesting that a rigid classification of Parkinson’s by simple subtype might not be enough to illustrate the whole picture.

In a paper published in The Lancet Digital Health, researchers identified eight unique states in Parkinson’s, with both motor and non-motor symptoms, and found that the disease could move among them over time in no particular order.

This could include different periods where the patient may have more trouble balancing their posture or walking, and when tremors and muscle rigidity may vary from mild to severe—all before terminal disease, the eighth category, which includes severe cognitive impairment.

When held up against the effects of different medications, dopaminergic drugs helped improve slow muscle movements and rigidity, also might increase sleepiness, a symptom more common in certain disease states the team identified.

The trove of data was collected from the Michael J. Fox Foundation’s Parkinson’s Progression Markers Initiative, a clinical study first launched in 2010 in partnership with more than 30 biotech, pharmaceutical, non-profit and private companies.

Enrolling more than 1,400 patients worldwide, the study has collected years of patient information from health records, wearable devices and smartphones, while sequencing genomes and analyzing specimens taken over the course of their disease.

The project also compares its results to a control group of healthy volunteers, which helped validate the AI model that IBM researchers have been developing since mid-2018.

Next, the team said it plans to further refine the computer model for a more granular look into different Parkinson’s disease states while incorporating genomic and brain-imaging biomarkers. The researchers have also said their AI approach may be useful in other chronic, neurodegenerative diseases, such as Alzheimer’s and ALS.

Takeda allies with Frazier to spin out late-phase norovirus vaccine