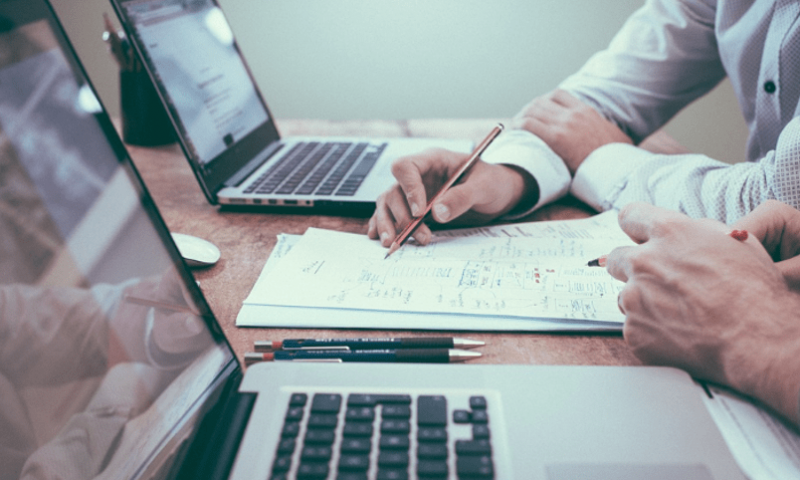 ORBCOMM (NASDAQ:ORBC) last released its quarterly earnings results on Wednesday, May 1st. The technology company reported ($0.07) EPS for the quarter, missing analysts’ consensus estimates of ($0.06) by ($0.01). The company had revenue of $66.04 million during the quarter, compared to analysts’ expectations of $65.91 million. ORBCOMM had a negative net margin of 7.90% and a negative return on equity of 8.39%. The company’s quarterly revenue was down 2.9% compared to the same quarter last year. During the same period in the previous year, the company posted ($0.13) earnings per share.