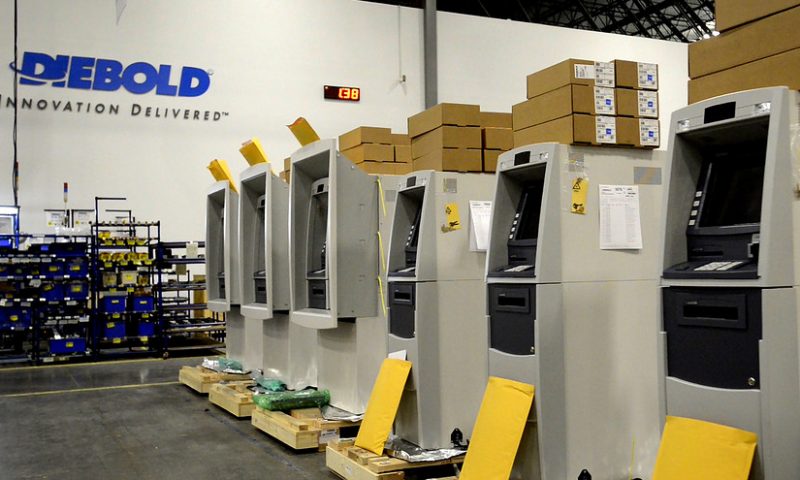 In other Diebold Nixdorf news, SVP Olaf Robert Heyden bought 20,000 shares of the stock in a transaction dated Thursday, May 2nd. The shares were bought at an average cost of $9.15 per share, for a total transaction of $183,000.00. The purchase was disclosed in a legal filing with the SEC, which is available through the SEC website. Also, CFO Jeffrey L. Rutherford acquired 10,000 shares of the firm’s stock in a transaction that occurred on Thursday, May 2nd. The stock was purchased at an average cost of $9.12 per share, with a total value of $91,200.00. The disclosure for this purchase can be found here. Insiders have bought a total of 132,322 shares of company stock worth $1,239,298 over the last quarter. Company insiders own 0.92% of the company’s stock.