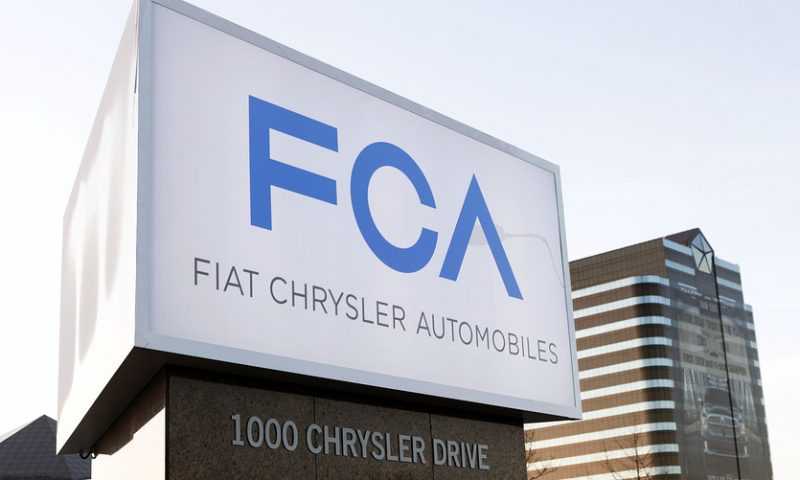 U.S. stock-index futures traded mixed Tuesday, pointing to a flat start as investors returned from a long holiday weekend and continued to eye trade tensions between the U.S. and China.

The major indexes remain solidly higher for the year to date but have retreated significantly in May as U.S.-China trade tensions heated up. Washington and Beijing have engaged in a round of tit-for-tat tariff escalations, while the Trump administration has moved to blacklist exports to Chinese technology firm Huawei, prompting threats of further retaliation by China.

“They (China) would like to make a deal. We’re not ready to make a deal,” Trump said, according to Bloomberg. He added that tariffs on Chinese products could go up “very substantially.”

Deal news was also in focus after Fiat Chrysler Automobiles NV FCAU, +8.09% unveiled a merger proposal Monday that would combine the company with French rival Renault SA RNO, +1.70% creating the world’s third-largest auto maker by production. U.S.-traded shares of Fiat were up 8.5% in premarket action.

Worries about Italy were back on the radar for European investors after the country’s euroskeptic party fared well in European Parliament elections over the weekend. Italian banks fell, contributing to a weaker tone across European markets.

“We’ve been with a short-term negative trading bias since ‘The Tweet’ of a few Sundays ago, and that kick in the pants has yet to produce anything for bulls to again celebrate,” said Rick Bensignor of Bensignor Investment Strategies, in a note, referring to Trump’s May 5 tweet threatening to raise tariffs on $200 billion of Chinese goods from 10% to 25% — a threat that was later carried out.

Since then, the S&P 500 “has been rangebound, and hasn’t been able to progress back above 2890 nor break to new lows beneath 2801,” Bensignor said.

Which stocks are worth watching?

Shares of Alibaba Group Holding Ltd. BABA, +1.21% could be in focus Tuesday, after reports Monday that the Chinese e-commerce giant is planning to raise as much as $20 billion through a listing of public shares in Hong Kong. The stock rose 1.1% in premarket trade.

What economic data are in focus?

The economic calendar is light Tuesday, featuring only the March reading of the Case-Shiller home-price index due at 9 a.m. Eastern, and the Conference Board’s May reading on consumer confidence at 10 a.m.