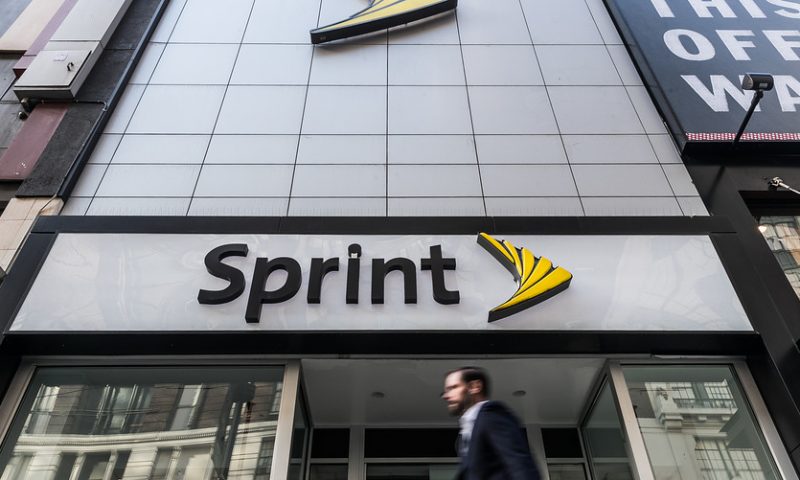 Amazon.com Inc. is reportedly interested in buying Sprint Corp.’s Boost Mobile prepaid wireless business, and that has at least one analyst feeling perplexed.

“Sure, we fully appreciate the idea that Amazon AMZN, -2.27% may harbor long-term visions of wirelessly piloted delivery drones and driverless delivery vehicles, but the idea that one would want to operate their own proprietary network for such purposes is economically insane,” wrote MoffettNathanson analyst Craig Moffett.

Moffett’s comments follow a Reuters report late Thursday that indicated Amazon is considering purchasing Boost Mobile, the Sprint prepaid unit, which the wireless carrier may have to sell to appease regulatory concerns about effects on market competition of its pending merger with T-Mobile US Inc. The report said a deal would allow Amazon to use the new T-Mobile’s network for six years.

To Moffett, Amazon’s hypothetical entry into the wireless business defies network economics. “Setting aside the sheer cost of even attempting to build a competitive national network — AT&T and Verizon Wireless have spent some $120 billion each on wireless capex and spectrum over the past decade alone — the fact that networks must out of economic necessity be open to all comers means that achieving competitive advantage in an adjacent business on the basis of one’s network is a fool’s errand,” he wrote.

It’s also unclear to Moffett why Sprint and T-Mobile would be comfortable allowing Amazon to enter their industry. A key rationale for their merger is that wireless companies will have more pricing power with only three key players in the market, rather than the current four. Asks Moffett: “Would going from four to three and then back to four, when the fourth is now Amazon rather than wounded-duck Sprint, be better than the current industry structure?”

Other analysts see more merit to a potential Amazon purchase of the Boost business. Citi’s Michael Rollins highlighted several potential reasons that Amazon may want to own Boost, including the ability to “reshape the distribution” of wireless plans to the internet and, at the same time, the option to use Boost stores to build out its Prime footprint.

Rollins wrote that the threat of Amazon’s entry into this market could cause shares of Verizon Communications Inc. VZ, -4.36% and AT&T Inc. T, -4.02% , as well as Sprint and T-Mobile shares, to trade lower in the immediate term. But with Amazon supposedly sniffing around for spectrum, Dish Network Corp.’s stockDISH, +3.88% could get a boost as the company “holds a lot of spectrum and strategic optionality at a relatively low implied spectrum valuation.”

Oppenheimer’s Timothy Horan wrote that the wireless business “is a perfect market for Amazon to enter and be disruptive” given that it’s one of the last industries left that’s still vertically integrated, while wireless prices in the U.S. are about double what they are in other industrial markets.

Costco is about to offer a special dividend, analysts forecast

Survey: US Manufacturing Growth Slowed in May