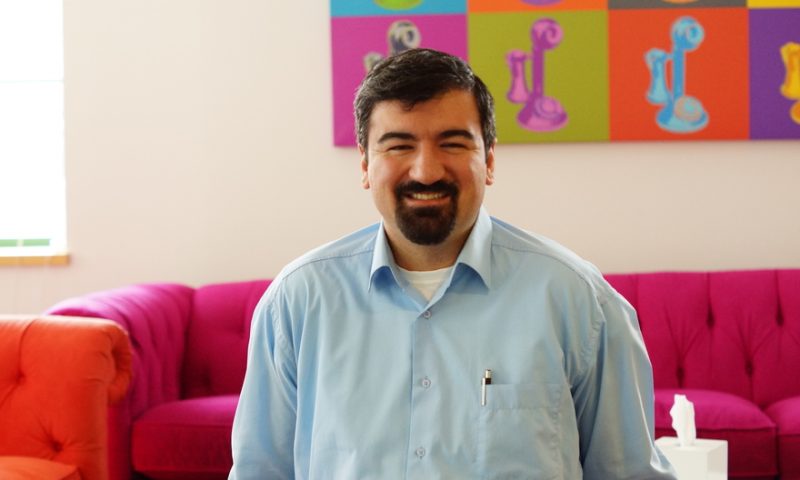 Messenger RNA (mRNA) candidates are among the front-runners in the race for a COVID-19 vaccine, with Moderna and the Pfizer-BioNTech tandem each planning to seek an emergency approval later this year. But vaccination is just the tip of the iceberg for mRNA technologies, which Yusuf Erkul, M.D., thinks could be more useful as treatments for cancer, COVID-19 and beyond.

“Moderna, BioNTech and CureVac are what we refer to as mRNA 1.0 companies. Their mRNAs are active in both cancer cells and non-cancer cells and they work great in vaccination, for example—you can vaccinate patients for specific tumor neoantigens,” said Erkul, co-founder and CEO of Kernal Biologics, a self-professed mRNA 2.0 company.

“With vaccines, we don’t need to program for specific cell types, and we don’t have to worry about off-target expression,” he added.

In other words, it’s OK if an mRNA vaccine targets antigens that are expressed by healthy cells as well as diseased cells. It will still trigger an immune response.

Greater selectivity, for starters, which allows Kernal to develop treatments whose potency can be dialed up without harming healthy tissues. The company’s technology exploits a flaw in the armor of cancer cells, provided by their ribosomes, which are little molecular machines that read messages from mRNA.

Kernal figured out that cancer cell ribosomes use a “slightly different language” than ribosomes in healthy cells.

“If we encode a message in that language—let’s say German—and all the rest of our cells use English to communicate, even if the drug ends up in normal cells, it just gets degraded over time,” Erkul said. “In cancer cells, ribosomes actually read the message and, as you might guess, we have an interesting message for cancer cells, which pretty much tells them to go kill themselves.”

And that’s not all. While the message induces a type of cell death called pyroptosis, it also trains the immune system to recognize what those cancer cells look like, so it can fend off relapse or recurrence in the future.

Because mRNA treatments work inside cells, they can trigger changes that other cancer treatments, like antibodies or CAR-T therapies, cannot. This feature makes them a compelling approach for COVID-19.

Instead of giving patients antiviral or antibody drugs to fight the virus, Kernal wants to give them mRNAs that turn their cells into drug factories.

“In COVID-19, we’re developing an mRNA that encodes a broadly neutralizing protein against SARS-CoV-2,” Erkul said.

That protein is a natural decoy receptor that mimics the cell surface receptor that the coronavirus uses to enter cells. The goal is to cover up the virus’ spike proteins, stopping them from infecting cells. Kernal’s COVID-19 candidate isn’t cell-specific yet, but the company hopes to zero in on lung cells so the treatment can fight off the virus where it causes the most damage.

And once treatment is over? The body degrades the mRNA treatment. “mRNA is what our cells use to produce their own proteins. It’s not artificial or synthetic in its chemical composition, so our body knows how to digest, or break down constituents found in an mRNA drug,” Erkul said.

Another part of mRNA 2.0, at least for Kernal, is sending it into space. A group of mRNAs blasted off to the International Space Station earlier this month to undergo tests in microgravity. Because the way cells make ribosomes can change in microgravity, the company wants to see if that environment might affect the way its mRNA treatments work.

“We will run a small screen on our mRNA under microgravity with the goal of identifying one that is still oncoselective in its behavior despite the significant changes under microgravity that can happen in ribosomes,” Erkul said. In other words, if cancer cell ribosomes speak a different dialect of German in space, Kernal wants to see if its mRNA treatment can still understand it as German.

Those experiments will complement cell culture and animal testing done on Earth.

“It’s an extreme measure not required by the FDA, but we believe it will help us identify assets that will have a much higher likelihood of success in the clinic,” Erkul said. “Before we go into hundreds and thousands of patients, we are doing our homework in various model systems to push forward the best horse we have.”

Olympus to roll out colonoscopy AI for spotting lesions, polyps in real time