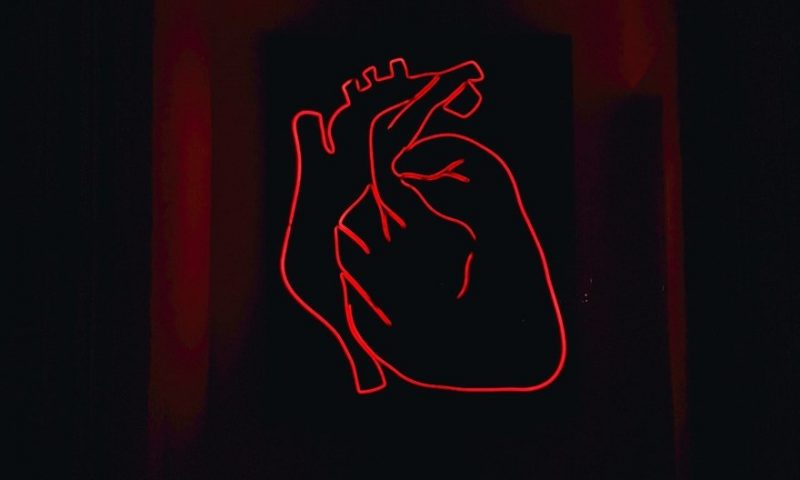 XyloCor Therapeutics has raised $22.6 million to study a gene therapy designed to deliver VEGF to heart cells. The financing, which swells the series A to $41.9 million, positions XyloCor to study its lead candidate in patients undergoing coronary artery bypass graft surgery (CABG).

Pennsylvania-based XyloCor set up shop to build on work at Weill Cornell Medical College to develop a gene therapy that promotes revascularization through the insertion of the growth factor VEGF. By triggering increased production of VEGF, XyloCor aims to stimulate the creation of new blood vessels and thereby alleviate certain forms of heart disease.

XyloCor raised $17 million late in 2018, putting it on a track that led to the initiation of a phase 1/2 trial in refractory angina last year. Now, XyloCor has raised a further $22.6 million to go after another indication.

The funding will support a clinical trial to assess the use of the VEGF gene therapy, XC001, to boost the effectiveness of CABG, a surgical procedure that treats coronary heart disease by diverting blood around narrowed or clogged arteries. In theory, XC001 can complement CABG by further improving blood flow.

Fountain Healthcare Partners led the series A expansion with assists from new investors Longwood Fund and Lumira Ventures as well as existing backers such as Sofinnova Investments and LSP. Sofinnova and LSP co-led the initial series A financing in 2018.

The money will enable XyloCor to set up the CABG trial while continuing to assess the effects of its gene therapy in patients with refractory angina. Investigators in the existing study are administering one of four doses of XC001 to 12 refractory angina patients via a transthoracic epicardial procedure. Once the highest tolerated dose is established, XyloCor will test it in 21 additional participants.

Safety at six months is the primary endpoint, but XyloCor is also assessing efficacy in terms of the effect of the gene therapy on exercise tolerance and angina episodes via secondary endpoints.

In the busy gene therapy space, XyloCor’s focus on using the modality to boost production of VEGF makes it something of an outlier. However, VEGF gene therapies were a more significant part of the early years of gene therapy when multiple research groups generated encouraging clinical data, only for the failure of larger, randomized studies to deflate the field.