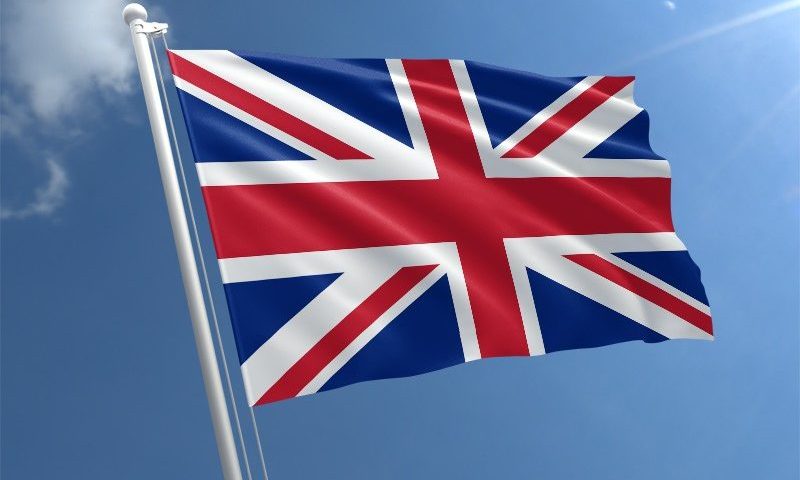 LONDON–The number of people on company payrolls in the U.K. rose for the third straight month in February, a sign the labor market is stabilizing due to continuing government support during the coronavirus pandemic.

Economists cautioned, though, that it isn’t clear if that resilience will endure when that support ends.

Treasury chief Rishi Sunak earlier this month extended until September a government program that helps pay the wages of employees idled by the pandemic and government restrictions to contain it. Almost 5 million people are currently furloughed through the scheme, figures show.

Most economists expect unemployment to rise later this year as that support is withdrawn.

“The big unknown is how many of the 4.7 million people currently furloughed have jobs to return to,” said Anoushka Kenley, research and policy director of Pro Bono Economics, a consultancy.