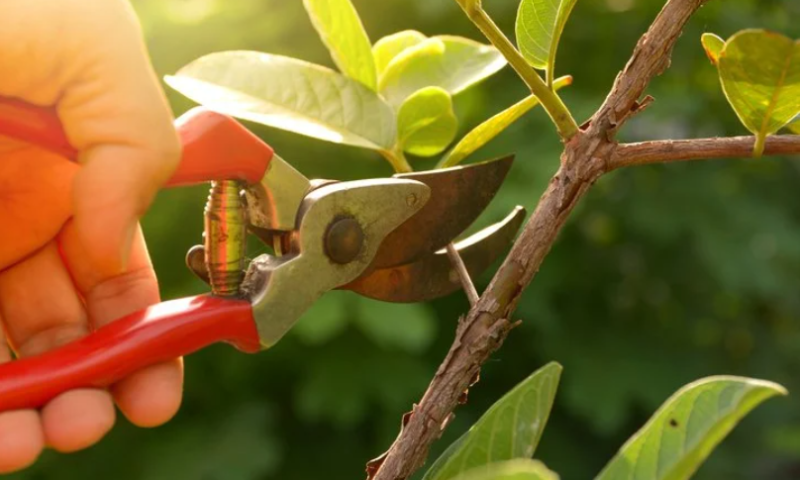 Windtree Therapeutics is taking weight off its branches, entering a global licensing deal with Lee’s Pharmaceutical and Zhaoke Pharmaceutical that offers more than $78.9 million in potential biobucks for several acute pulmonary pipeline treatments.

The deal sent the Pennsylvania biotech’s stock soaring 56.5%, rising from 46 cents per share at market close Monday to 72 cents at today’s open.

Under the new agreement, Lee’s Pharmaceutical and its affiliate Zhaoke Pharmaceutical will develop and potentially commercialize Windtree’s KL4 surfactant peptide candidate and its device combination dubbed Aerosurf for preterm infants with respiratory distress syndrome (RDS) and in other possible diseases. The syndrome can occur in premature babies, whose lungs aren’t fully developed to include natural lung surfactant.

Aerosurf is designed to deliver aerosolized KL4 surfactant noninvasively, potentially reducing the use of invasive endotracheal intubation and mechanical ventilation for infants. The drug/device combination has received both orphan and fast track tags from the FDA.

Previously, Lee’s and Zhaoke had paid an upfront $1 million to Windtree for a Greater China license to KL4 and Aerosurf. Now, under the global deal, Lee’s and Zhaoke will be responsible for all funding related to the candidates and provide certain milestone payments to Windtree of up to $78.9 million, plus potential double-digit royalties.

Amid biotech’s prolonged bear market, Windtree has been considering a plethora of strategic options to remain rooted. The biotech has the clinical results it wants for its lead asset, istaroxime, in cardiogenic shock patients, but has assessed the financial market—and doesn’t like what it sees. The entire industry has been facing a reckoning amid widespread layoffs, clinical setbacks and a tough market downturn.

For the past few months, the biotech has been contemplating options that will move its lead program forward and realize greatest shareholder value, Windtree CEO and President Craig Fraser told Fierce Biotech in June.

Now, the biotech is making headway toward that goal, with the new agreement removing Windtree’s duty to pay for the ongoing maintenance and operations of the KL4 platform.

“The out-licensing of the KL4 platform supports our portfolio prioritization and increases non-dilutive resources to progressing istaroxime on the significant opportunity in the major markets of cardiogenic shock and heart failure where recent positive data has created what we believe could be a relatively fast and less expensive developmental pathway in cardiogenic shock,” Fraser said in a news release. “This transaction strengthens Windtree’s resources for its core programs and delivers significant potential value to its shareholders on assets we were no longer progressing ourselves.”

Not all cancer associated fibroblasts are created equal—some promote, some suppress drug resistance