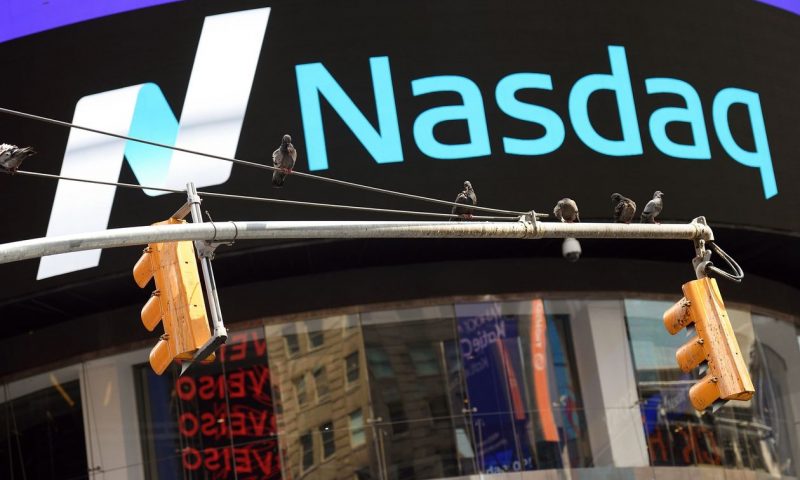 Wealthy boomers may be selling in response to Biden’s call to raise capital-gains tax rate: analyst

A subcategory of individual investors — “the older, boomer cohort” — appears to have played a role in a selloff that knocked 1.8% off the tech-concentrated Nasdaq-100 NDX, -1.85% on Tuesday and is part of a broader fall over the past week, said Eric Liu, co-founder and head of research at Vanda Securities, a research company that tracks activity by individual investors.

The selloff comes after older traders appeared to load up on equities.

Liu emphasized that these retail flows are more representative of older traders using platforms provided by Schwab or TD Ameritrade, rather than “the Robinhood crowd,” since the latter don’t have the option of putting idle cash in traditional money-market funds.

But why would boomers turn around and dump tech stocks? Liu said his guess was that worries around President Joe Biden’s $2.3 billion capital-gains tax proposal may be on the rise, particularly after his address last week to a joint session of Congress. Biden has proposed raising the capital-gains tax rate from 20% to 39.6% for investors earning more than $1 million a year.

Wealthier individual investors appear to have responded by selling off the stocks that have been the biggest winners since the start of last year, Liu said.

The pain could spread.

“If boomer selling continues into the back half of this week, I’d expect these investors to begin looking to trim the second-best performing cluster of stocks since Jan ’20: cyclicals and a bevy of reopening plays,” Liu wrote (see table below).

Stocks dipped to session lows around midday Tuesday after Yellen, 74, in an interview with The Atlantic that was recorded Monday and aired Tuesday, said interest rates may need to rise “somewhat” to keep the economy from overheating. Later, in remarks after the market closed, Yellen, a former Federal Reserve chairwoman, emphasized she wasn’t “predicting or recommending” rate increases, adding that “if anybody appreciates the independence of the Fed, I think that person is me.”

Liu, meanwhile, said he wasn’t looking for the past week’s tech weakness to turn into a rerun of the double-digit percentage declines seen last September or in the second half of February.

Taking a broader look, positioning by speculative traders is elevated but “less alarming” than it was in the run-up to those two pullbacks, he said, adding that the same is true of trend-following commodity-trading adviser exposure to Nasdaq-100 futures.