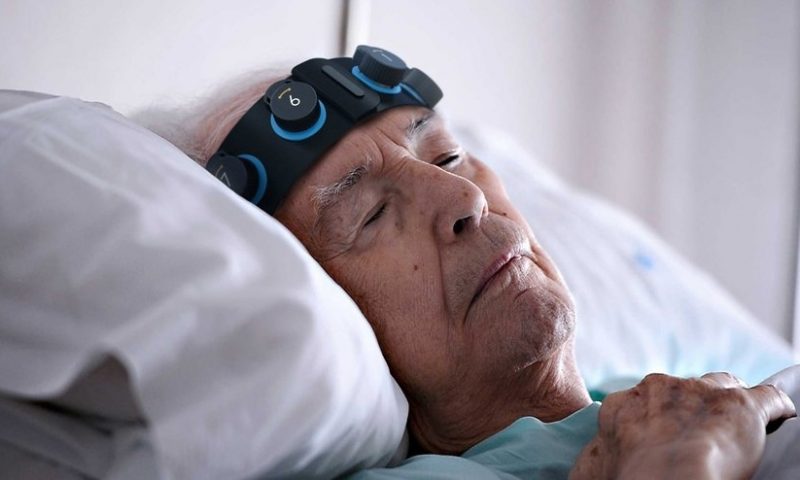 In the two and a half years since its last funding round closed, Ceribell has added an artificial intelligence-powered monitoring algorithm to its rapid-response EEG system, partnered up with pharmaceutical companies and hospitals to use the system in drug trials and clinical care, and, of course, been named to Fierce Medtech’s 2018 Fierce 15.

Those and Ceribell’s other recent achievements are likely to thank for the increase in funding it raked in this time around: The Silicon Valley startup has closed its series C round with a total of $53 million, a sizable jump from its $35 million series B in late 2018.

The new financing will help Ceribell expand the reach of its existing platform not only commercially, by bringing it into even more emergency departments, ICUs and clinical trial sites, but also in terms of its potential use cases. The company will continue to develop its AI and EEG technology, currently used to detect nonconvulsive seizures, to make the system a viable diagnostic tool for even more conditions.

“This new round of funding will help bring our seizure detection platform to more patients for better treatment and more hospitals to improve care standards and health economics,” CEO and co-founder Jane Chao said in a statement, describing the company’s goal of establishing EEG as the newest vital sign.

Participants in the funding include RA Capital Management, Redmile Group, Red Tree Venture Capital and several of Ceribell’s existing shareholders. The round was co-led by Longitude Capital and The Rise Fund, the latter of which also co-led the 2018 series B.

Ceribell’s platform, which was cleared by the FDA in 2017, combines an adjustable headband lined with 10 EEG electrodes and a pocket-sized monitor that acts as a “brain stethoscope,” by displaying real-time brain activity readings on its screen. Those readings are automatically transferred from the cloud-connected device to an online portal that can be accessed by healthcare providers.

The platform was designed to detect neurological evidence of seizures that don’t present with physical movements or other immediately identifiable symptoms. Known as nonconvulsive status epilepticus, individuals instead experience an altered mental state that can typically only be detected with an EEG.

From system set-up to the time the first data points are displayed on the monitor, Ceribell takes less than 10 minutes to begin providing clinicians with EEG data, a massive improvement over the typical hours- or even days-long process of ordering and processing a traditional EEG.

With the addition of the Clarity machine learning algorithm, the connected monitor can now also issue instantaneous alerts when a seizure is detected, allowing for even quicker treatment of nonconvulsive seizures.

Who sparked the tech-stock selloff? Blame the boomers

Werewolf Therapeutics howls onto the Nasdaq with $120M IPO