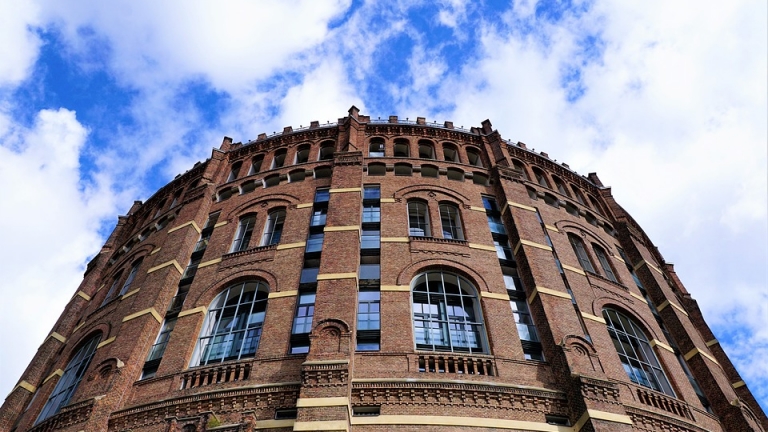 One such example is the US-Japan trade war in the 1980’s, which ultimately led to long-term instability within Japan’s financial sector. Not only do the American measures used decades ago mirror those aimed at China today, but also there are dangerously similar parallels between both Asian countries that could point to economic deterioration for Beijing.

Under US pressure, Japan embarked on an ambitious stimulus program and slashed its interest rates to stimulate demand for imports. At the same time, the United States, Japan, and other world powers announced the 1985 Plaza Accord, which called for a sharp devaluation of the Greenback in order to make American exports more attractive.

The sharp drop in the US Dollar’s value, combined with the cuts in Japanese lending rates, led to widespread asset speculation in the island nation. The price bubble was fueled by banks who lent huge sums with inflated real estate as collateral.

However, the bubble soon burst when the Japanese central monetary authority sharply raised rates by 50bps to 4.25% in 1989, leading to freefalls in asset and equity prices and leaving highly leveraged banks saddled with bad debt. The government bailed out these institutions through capital injections, ultimately turning them into “zombie banks” and prolonging the country’s decade-long financial stagnation.

HOW DOES THIS COMPARE TO THE US-CHINA TRADE WAR?

The current trade tensions between Beijing and Washington paint a similar portrait. China is currently the second largest economy in the world and has recently enjoyed large trade surpluses with the United States.

As a result, the Trump administration has taken protectionist steps against China for the majority of this year, starting with imposing tariffs on aluminum and steel that China soon reciprocated. Threats of US import taxes were escalated to 10% on $200b in Chinese goods, set to increase to 25% in 2019. China fired back with tariffs on $60b of American products.

The tit-for-tat retaliatory measures have harmed projections for global growth and sent risk-on currencies like the New Zealand Dollar and Australian Dollar in a downward spiral for the majority of 2018. However, with the recent announcement of a 90-day truce halting the increase in tariffs, the fate of the Chinese and global economy remains up in the air.

China could potentially face a fate similar to Japan’s long-term stagnation. Although another Plaza Accord is unlikely to happen, as the People’s Bank of China keeps the daily trading of the onshore Yuan within a narrow band, increased US Dollar strength could pose an issue for Chinese consumers. Slowing local GDP and inflation could indicate that large trade surpluses with the United States are likely to continue.

Furthermore, Beijing has eased back on its “Made in China 2025” campaign, intended to transform China into a more competitive, advanced manufacturing economy, during trade talks. In addition, low birthrates have contracted China’s working-age population, possibly leading to demographic issues similar to Japan’s experiences during the Lost Decade.

Overall, trade wars are often a long-fought battle and detrimental to involved economies. So far, shots fired in the US-China trade war have worsened global growth forecasts and harmed emerging markets through violent volatility. Safe haven currencies, such as the Swiss Franc and Japanese Yen, may see gains as the trade war develops.

Going forward, China would do well to learn from Japan’s mistakes of the past as Trump’s protectionist policies potentially forewarn economic downturn for the country. Traders should closely eye announcements from upcoming trade talks between Beijing and Washington, before considering next moves.

Equities Average Share Of Portfolios Tells Us: Not A Bright Future For U.S. Stocks